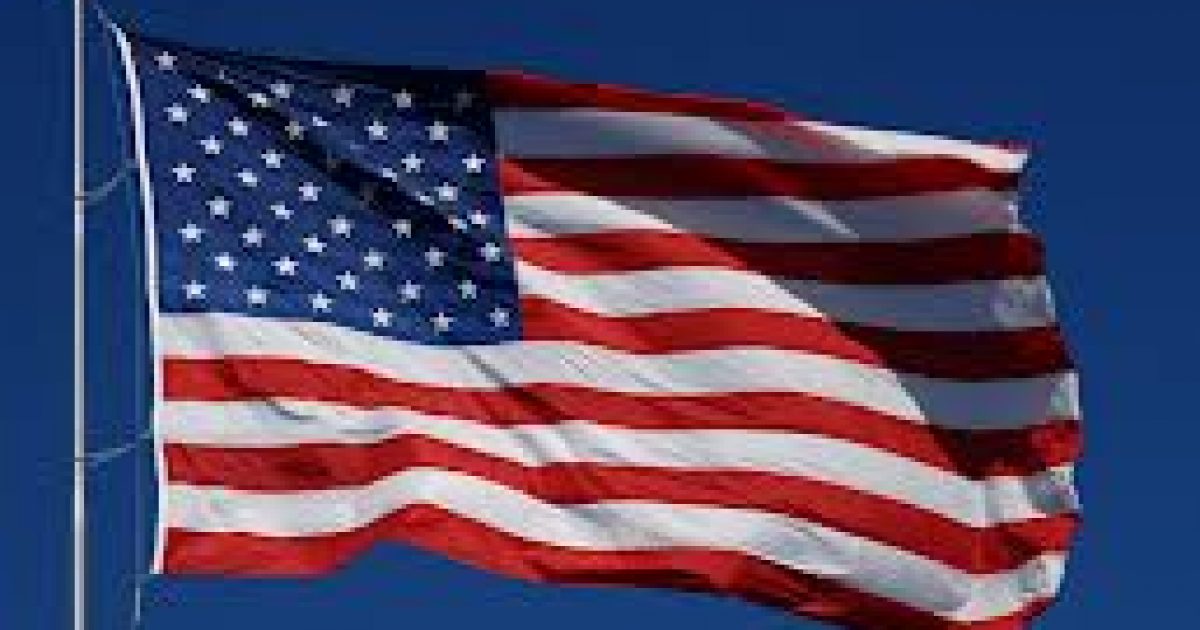 According to one pollster, voters are looking for a presidential candidate who can prevent an economic downturn and create jobs.

The ever-expanding Republican presidential field, which threatens to splinter over social issues as dark horses grab hot-button topics for attention, is being urged to stick to the economy where the real pot of voter gold sits.

“Concern over the economy is the highest I’ve ever seen,” top GOP pollster Ed Goeas told the moderate Republican Ripon Society. He said 72 percent are worried about an economic downturn.

“Republicans need to get into the game on better turf and that means talking in specifics about how we will bring the economy back and help create the jobs that go with real recovery,” added pollster David Winston.

The exit polls from the 2012 and 2008 primaries and caucuses back them up, and show that the candidate who was considered by voters to be best on the economy usually won that state’s contest. According to Winston, the economy was the top voter concern in 45 of 46 primaries and caucuses. The only exception was the 2008 Iowa caucus when illegal immigration trumped the economy, 33 percent to 26 percent.

And Goeas said keeping the focus on the economy, and not pandering to voter groups, is the key. “The middle class is our target. The middle class is, by definition, 70 percent of the electorate,” he told a private Ripon conference. “When we talk about the African American vote and when we talk about the Hispanic vote, the key to winning these votes is not approaching them as Hispanics or African Americans, but rather approaching them as middle class voters – as hardworking taxpayers,” he added in a video released later to Secrets.