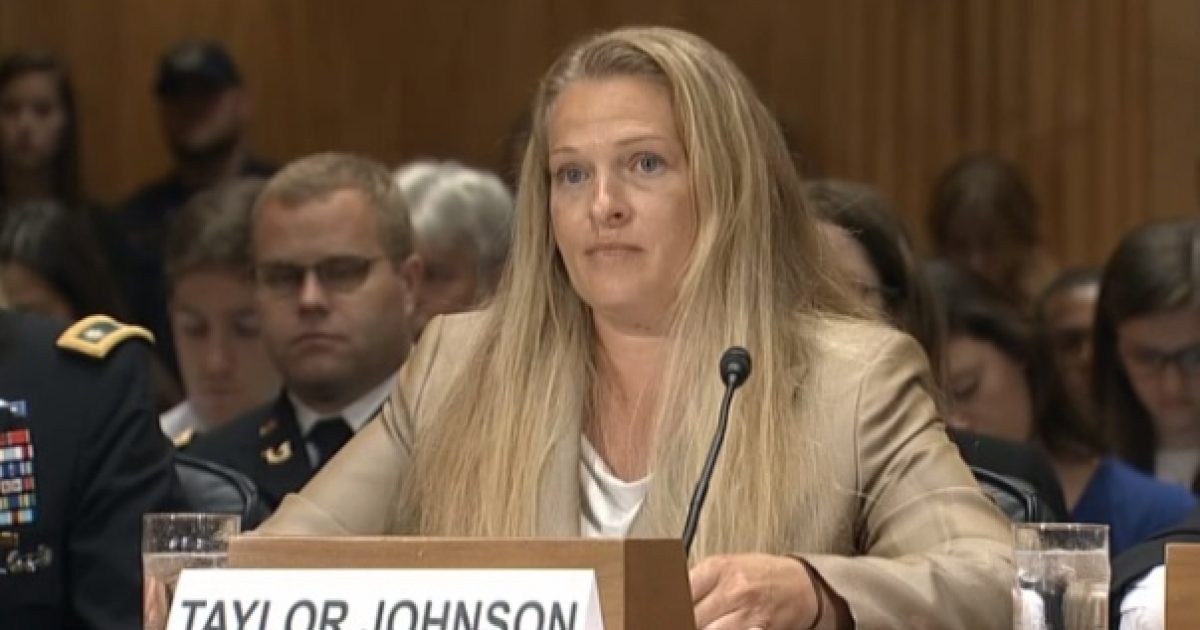 Taylor Johnson, a senior special agent in the Homeland Security Investigations division of Immigration and Customs Enforcement, testified at a Senate hearing alongside whistleblowers from several other agencies who claim to have faced similar harassment.

Johnson told lawmakers she ran into resistance after investigating the so-called EB-5 program, which offers visas to investors. She said she looked into the program over concerns about security risks, questioning whether visas were being approved with little scrutiny.

… Johnson told the Senate Homeland Security Committee her “weapon and credentials” were taken, her government vehicle was confiscated, and her access to the building where she worked and government databases was revoked.

Further, she said, “I was told I couldn’t even carry or own a personal weapon, which is a constitutional rights violation.” Johnson also asserted that when a social worker tried to verify her employment, the worker was told Johnson had been terminated over a “criminal offense.” Choking up, Johnson testified, “I almost lost my 1-year-old-child.”

She wasn’t terminated, though. Instead, Johnson said she was told to report to another building that houses inmates and processes parolees. She said she was “held a hostage by my own agency.”

America was founded on the principle that individuals should remain forever vigilant in protecting liberty and keeping government powers in check. Questioning government and engaging in free debate over policies was virtuous, patriotic even. Making people feel endangered for asking the question “why?” is a slippery slope towards soft censorship in the U.S., and it’s a threat to free speech everywhere.