Irony alert! A college girl was approached by a school official and a few armed officers for starting a dialogue about gun rights. Now she is filing a federal lawsuit to exercise her First Amendment rights.

It’s a First Amendment lawsuit about the right to speak about the Bill of Rights.

Nicole Sanders, a political science major at Blinn College, filed a suit against her school last week after being told in February by administrators that “special permission” was required in order to display a gun rights poster and collect signatures for her student group.

The federal lawsuit, sponsored in part by the Foundation for Individual Rights in Education (FIRE), contests Blinn’s policy of quarantining free speech on campus to a zone roughly the size of a parking spot. In addition, it seeks to overturn the rule which requires a student to gain administrative approval prior to engaging in free speech activities around campus.

Sanders experienced firsthand how stifling these free speech regulations were when she tried to garner support for a Young Americans for Liberty chapter that she was starting on campus. After an hour-and-a-half of holding signs that showed support for gun rights and other conservative causes, she was approached by a school administrator who was accompanied by three armed officers.

According to the lawsuit, Sanders was told by the administrators that it was unlikely she would be given permission to collect signatures for her club because, among other things, it was advocating for guns on campus.

It’s sad to watch how scared colleges are of open and honest intellectual discussion. By restricting free speech, Blinn College is violating the Bill of Rights and sending a message to its students that dissenting opinion should be shut down, not debated freely.

Higher education used to celebrate diversity of ideas, now it restricts them to “free speech zones” the size of a custodian closet. 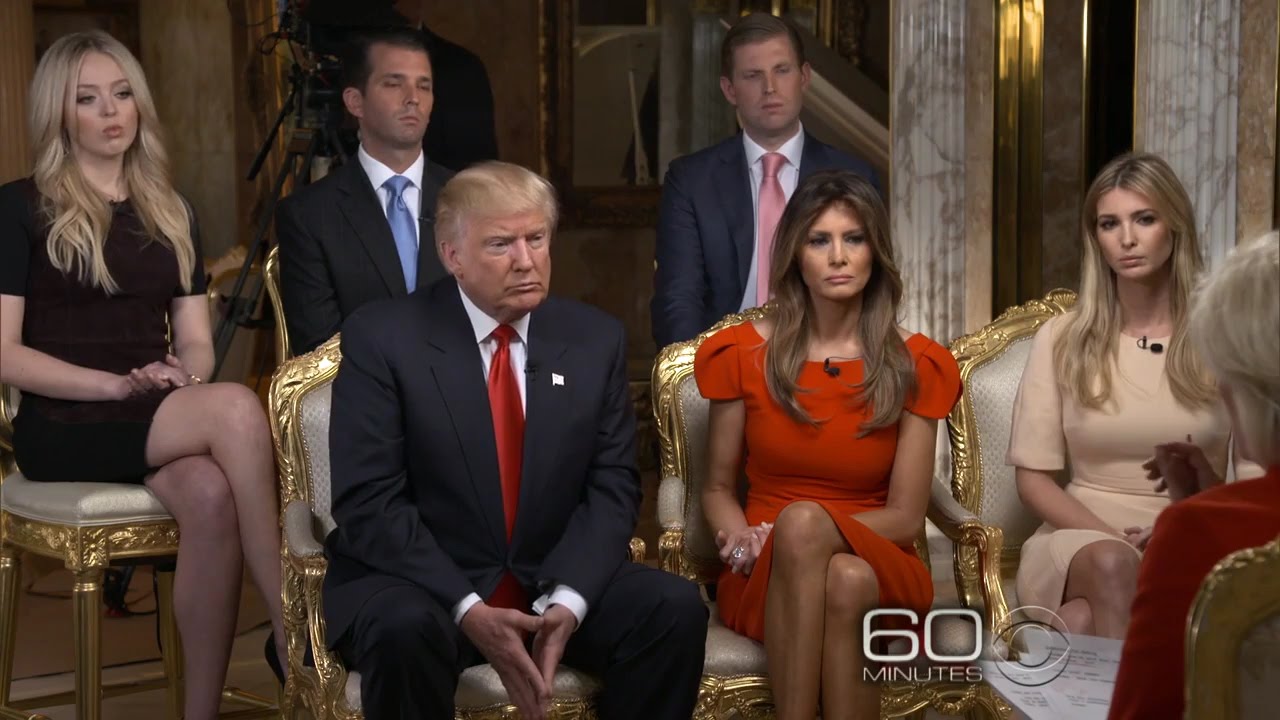 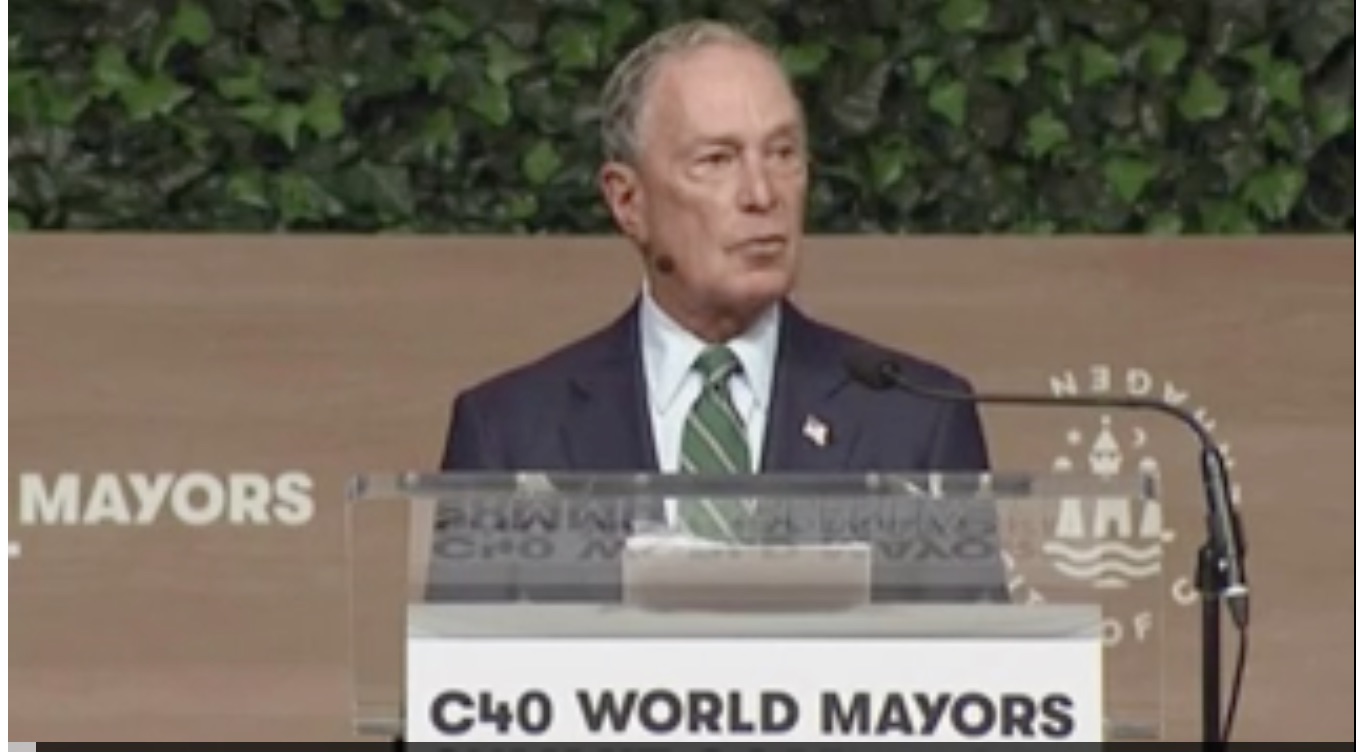 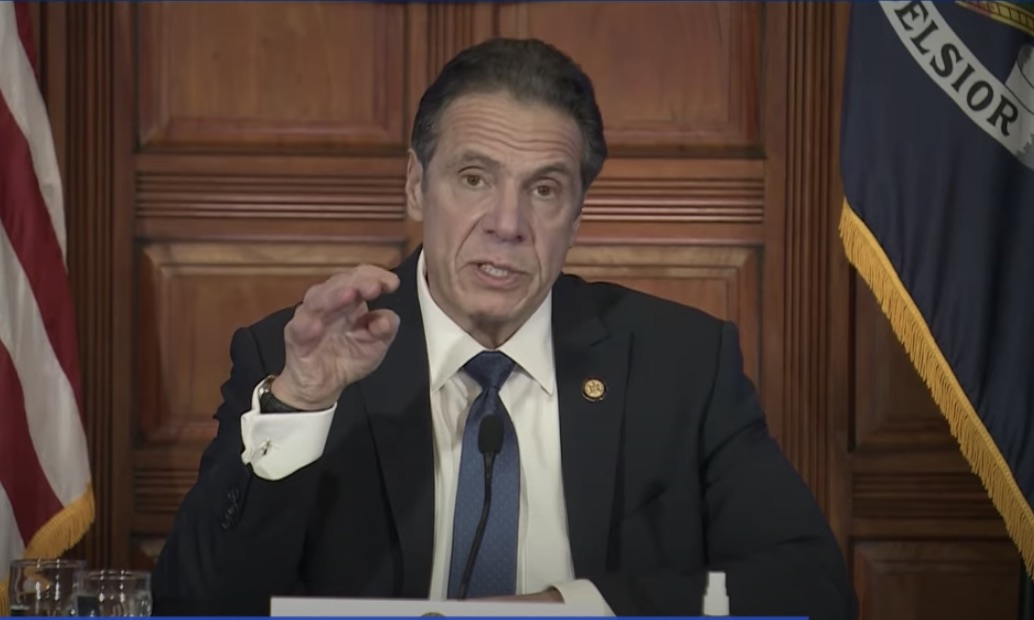 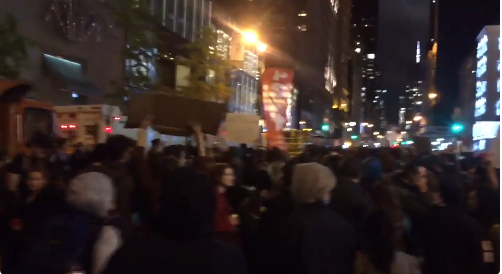