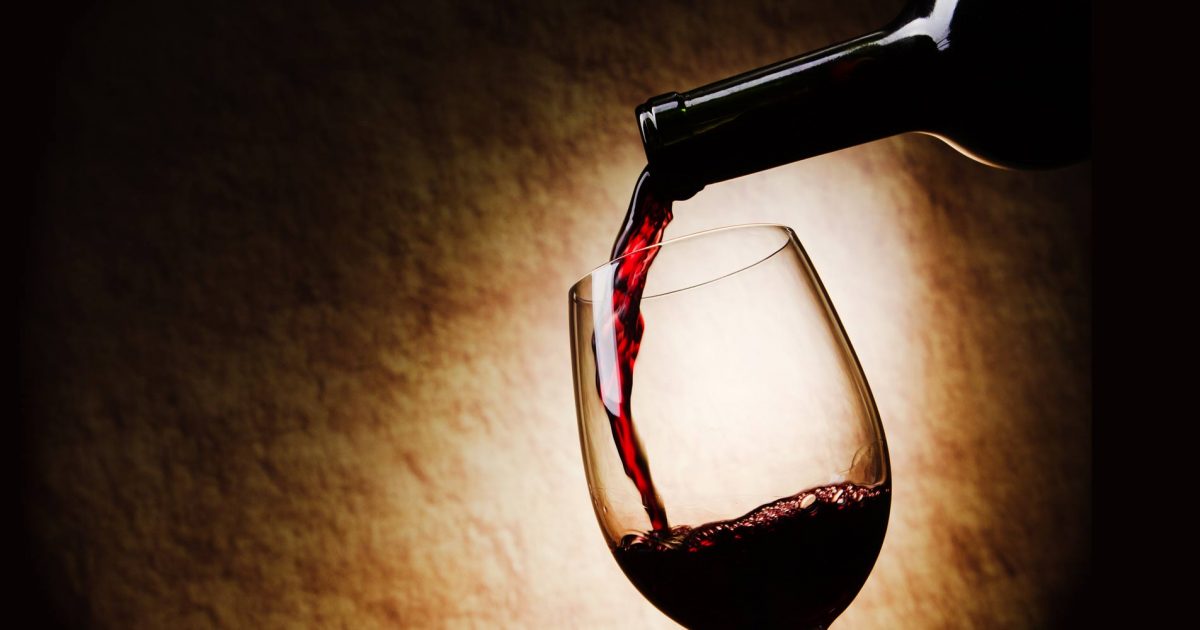 While hipsters are bringing speakeasy-style bars back into style, the Pennsylvania state government may be taking the whole Prohibition theme too far…

Wine connoisseurs in 30 states can buy their vino the 21st-century way: From Amazon.

Pennsylvania merlot lovers can’t count themselves as so lucky, thanks to stringent regulations that largely bar the direct shipment of wine to residents in the Keystone State, where the government has kept an iron grip on the booze industry since the repeal of Prohibition.

While it’s not impossible to have wine delivered to your doorstep in Pennsylvania, consumers must know how to navigate a bureaucratic system. Even then, they have limited choices when it comes to finding a fermented beverage that pairs well with their artisan cheeses. Retailers cannot ship to Pennsylvania, and most wineries across the country don’t even look at Pennsylvania as a place where they can legally and efficiently ship wine, “so they simply don’t,” said Tom Wark, executive director of the American Wine Consumer Coalition in Washington, D.C.

“Pennsylvania is considered a state where no one wants to do business in terms of direct-shipping,” he said.

Of course, the ridiculous state rules aren’t really about alcohol, they’re about control. It also doesn’t hurt that the liquor tax bring in a couple hundred million dollars annually for the “state general fund.”