Check out my latest commentary at Conservative Review, titled, “How the Renewable Fuel Standard Failed by Succeeding.”

In publishing its proposed standard for renewable fuels in the Federal Register on June 10, the Environmental Protection Agency (EPA) ignored the wisdom of King Solomon and issued a proposed standard that essentially splits the baby in half by tinkering with a fundamentally flawed law.

Stuck with trying to implement a law that slammed into technical barriers, the EPA modestly increased the amounts of renewable fuels refiners are required to blend over previous years but these levels fall below the amounts mandated by law.

EPA’s half measures drew immediate criticism from the warring industries affected by the agency’s decision. The biofuel industry is outraged over the lower production levels while the oil industry, which is being forced to integrate biofuels into its energy infrastructure, wants the entire law scrapped.

The inability for the federal government to kill the Renewable Fuel Standard (RFS) program is a perfect illustration of what President Reagan meant when he said “The nearest thing to eternal life we will ever see on this earth is a government program.”

As Reagan knew, centrally planned command and control government solutions are doomed to fail and the RFS serves as a classic example. But in D.C., unlike the private sector, failure does not translate into the death of a program.

Read the rest of the commentary at Conservative Review here. 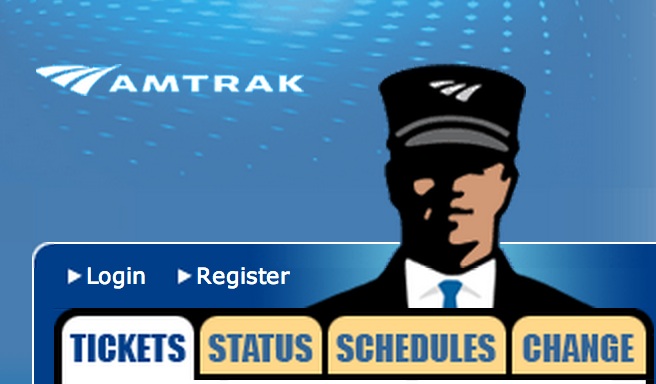 What Did An Amtrak Train Forget at NY Penn Station 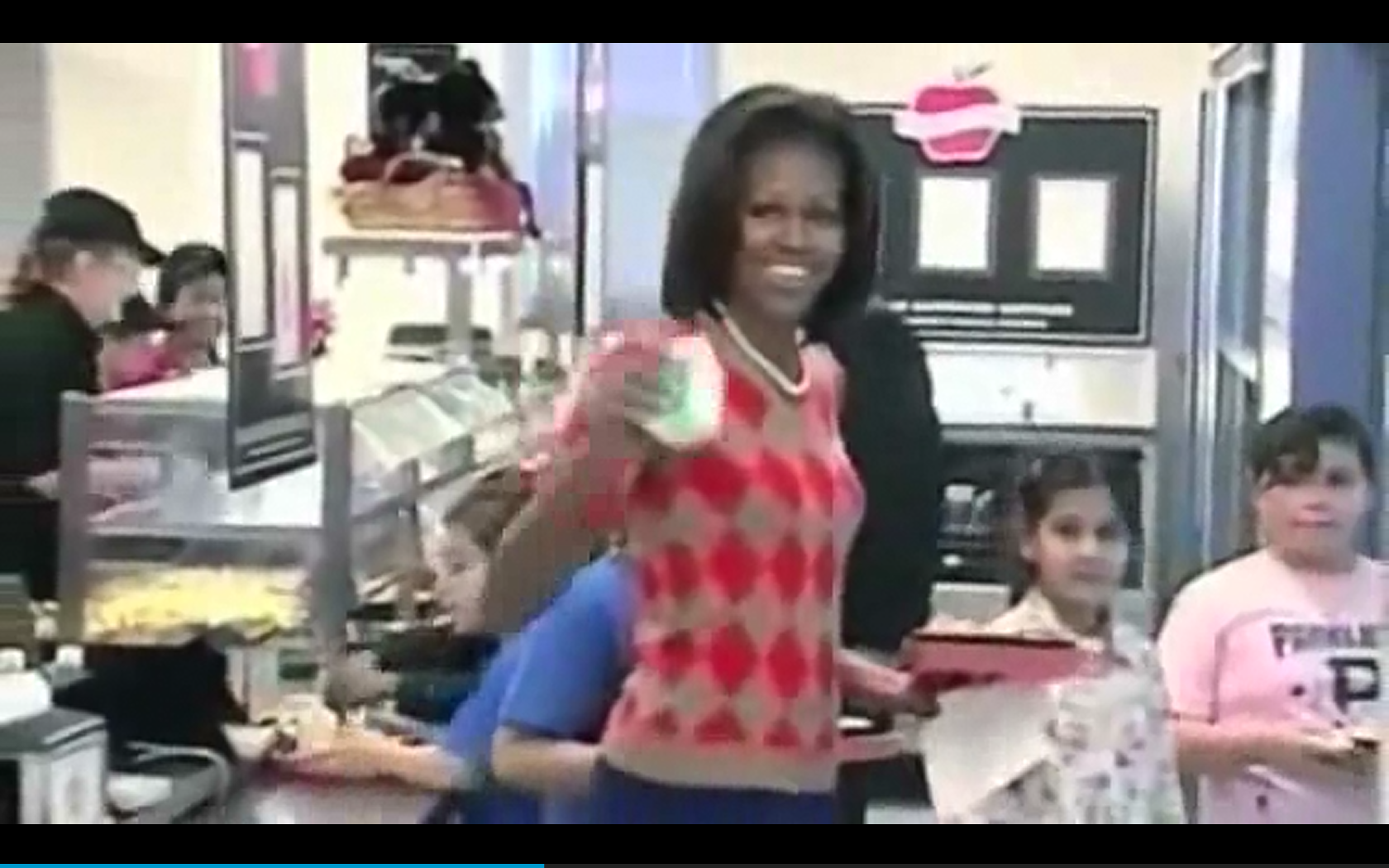 Yes, Obamacare Can Punish You for Being Overweight