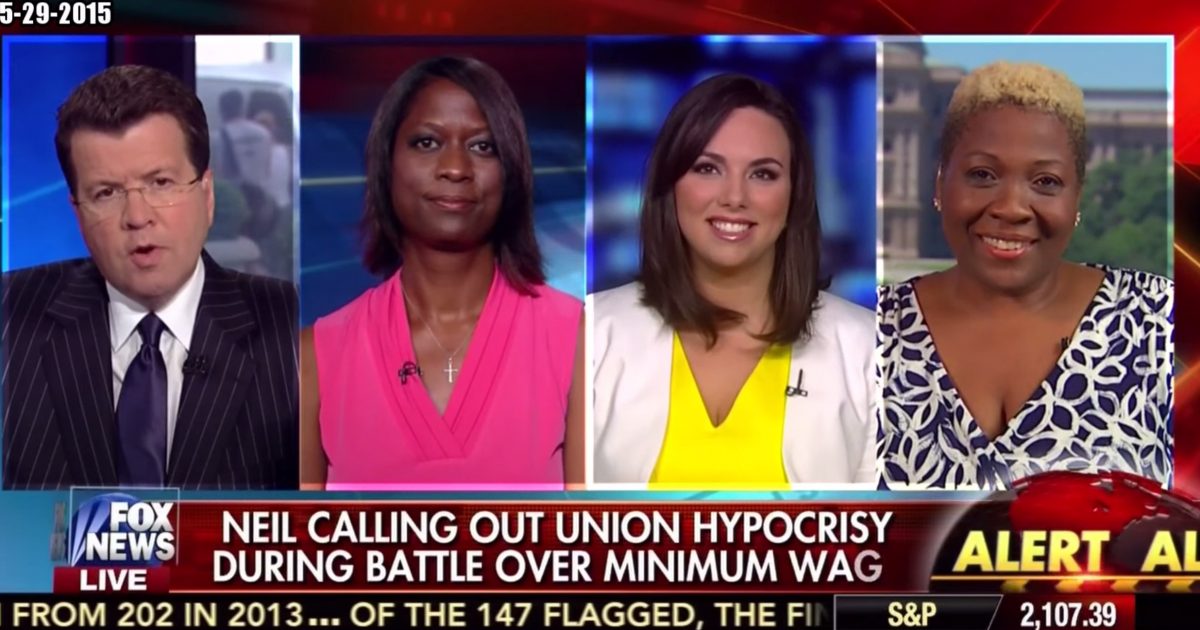 This is hypocrisy at its best.

Labor leaders pushing for last-minute changes to a Los Angeles minimum wage law, ironically, want to operate under a separate set of standards and not be subjected to their own mandate.

The law to raise the minimum wage to $15 an hour by 2020 was previously supported by the city’s labor leaders but now, head of the county Federation of Labor says, “companies with workers represented by unions should have leeway to negotiate a wage below that mandated by the law.”

While most of the discussion was focused on the union hypocrisy, I emphasized that the last minute effort could be a scheme for the union to drive up its membership. Some businesses might agree to unions as a way to escape the immediate harm caused by the spike in minimum wage.