Money can’t buy everything, but it may be able to buy an endorsement from the New York Times.

A little-known private foundation controlled by Bill and Hillary Clinton donated $100,000 to the New York Times’ charitable fund in 2008, the same year the newspaper’s editorial page endorsed Clinton in the Democratic presidential primary, according to tax documents reviewed by the Washington Free Beacon.

The Clinton Family Foundation, a separate entity from the Bill, Hillary and Chelsea Clinton Foundation, has been the family’s vehicle for personal charitable giving since 2001. It is funded directly by the Clintons and distributes more than $1 million a year to civic and educational causes.

The New York Times Neediest Cases Fund is a charity affiliated with the newspaper that assists underprivileged New Yorkers. It is run by members of the New York Times Company’s board of directors and senior executives. The Times’ editorial board endorsed Clinton against Democratic challengers John Edwards and Barack Obama on January 25, 2008, writing that she was “more qualified, right now, to be president.”

At the time, there were reports that the Times board had leaned toward endorsing Obama, but was overruled by then-chairman and publisher Arthur Sulzberger Jr., whose family controlled the paper. Sulzberger’s cousins and Times Company directors, Lynn Dolnick and Michael Golden, chaired the New York Times Neediest Cases Fund in 2008.

Hillary Clinton has been struggling with polling numbers lately, with a key problem category being whether or not she is “honest and trustworthy.” 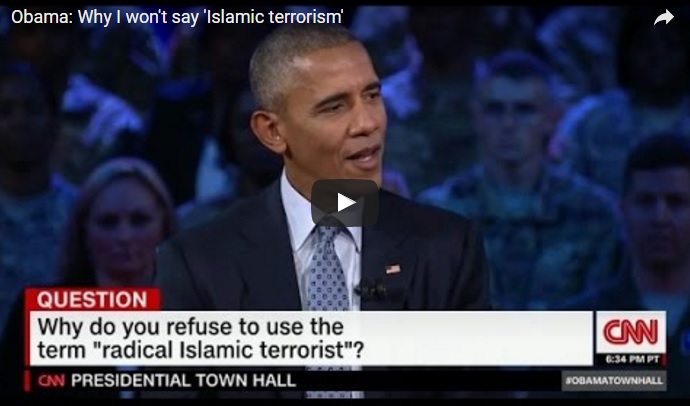 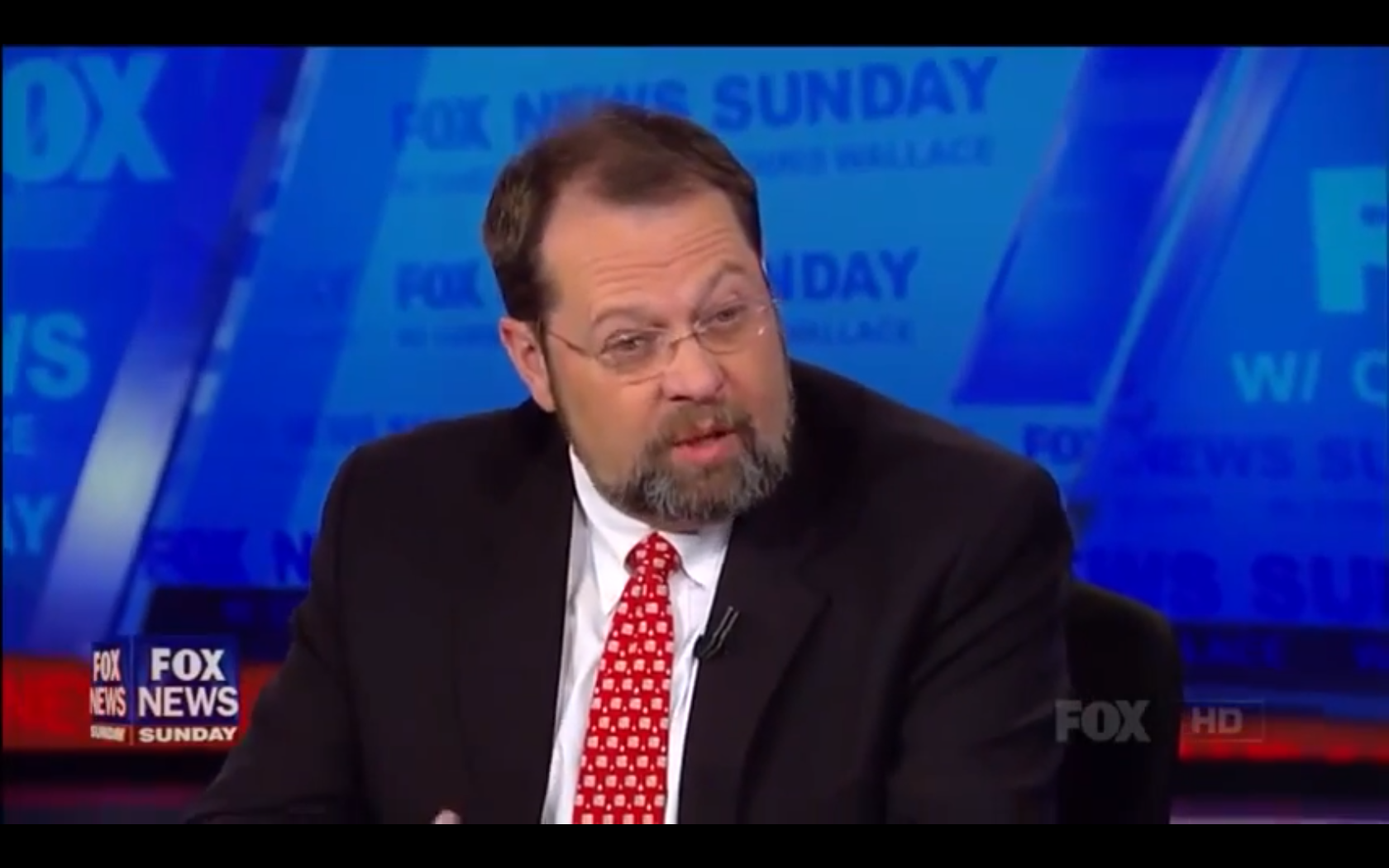 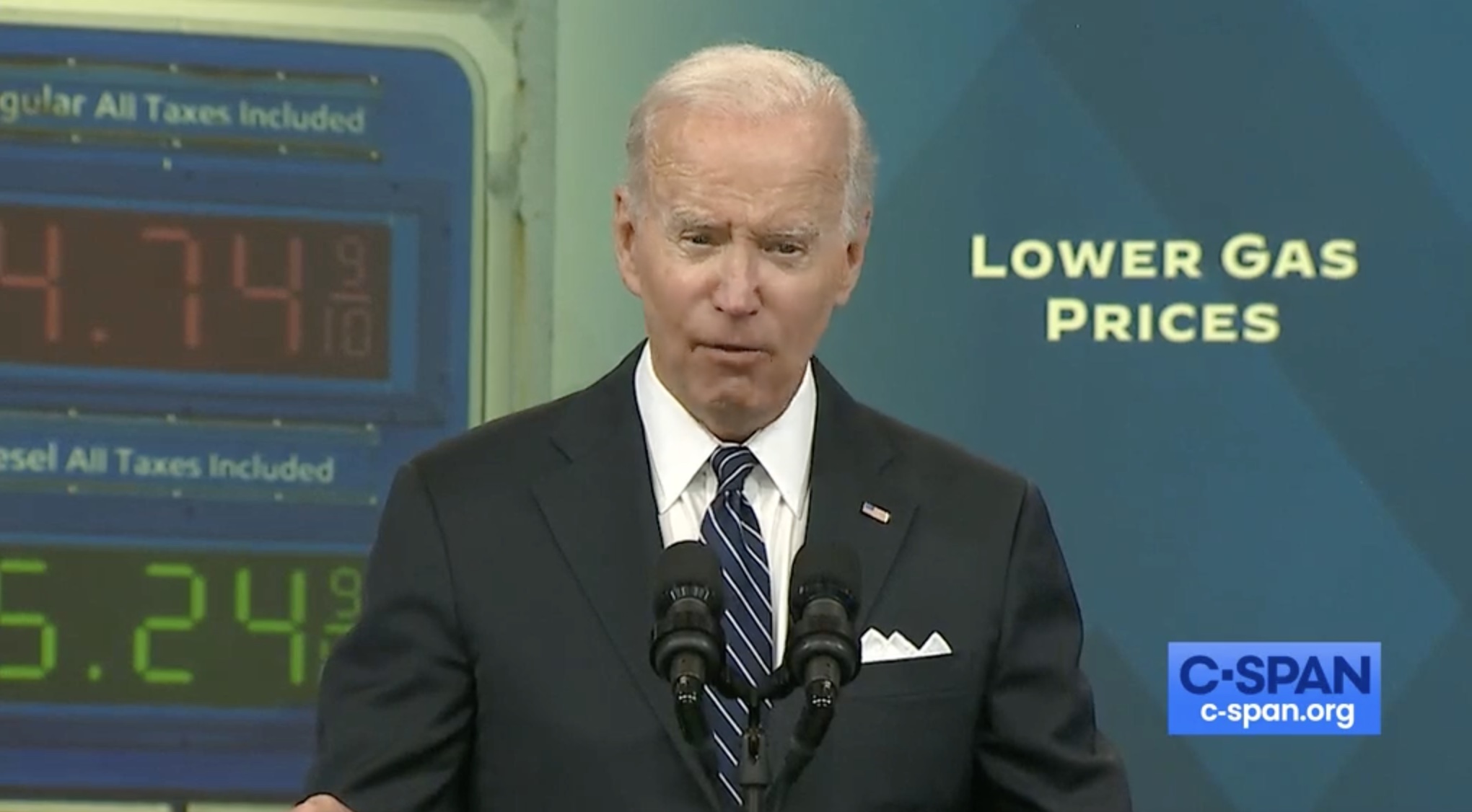 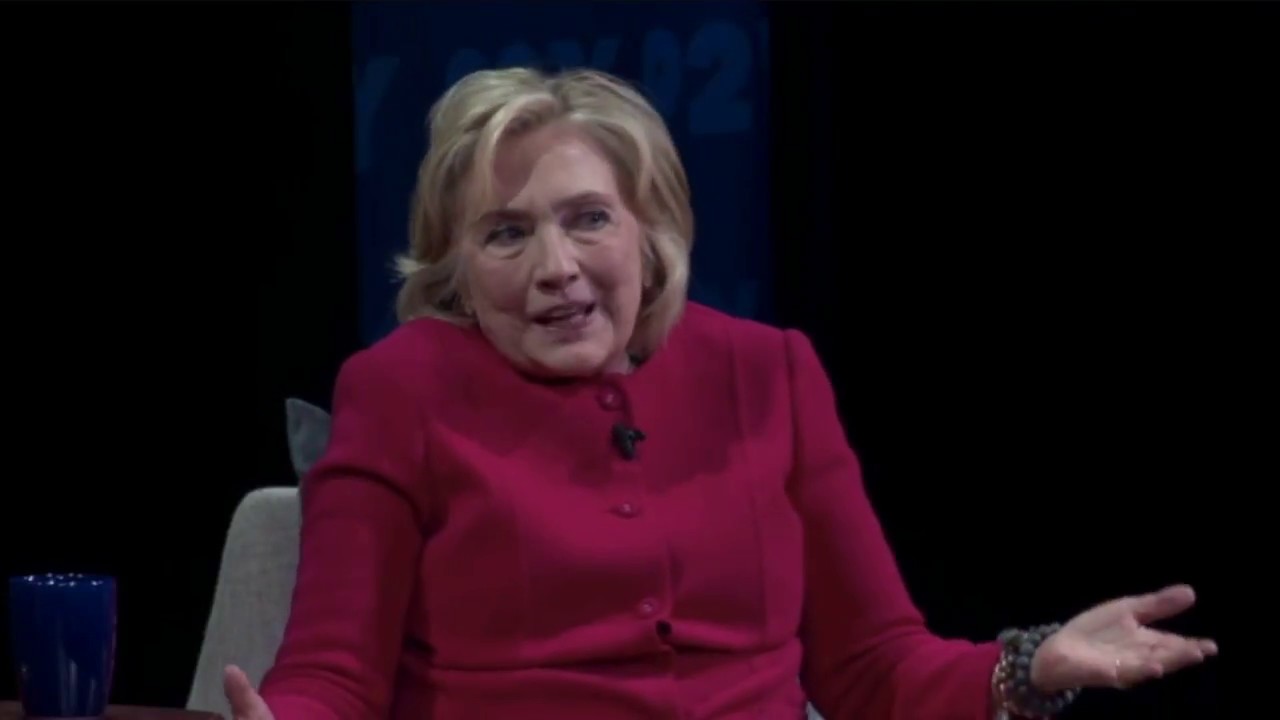