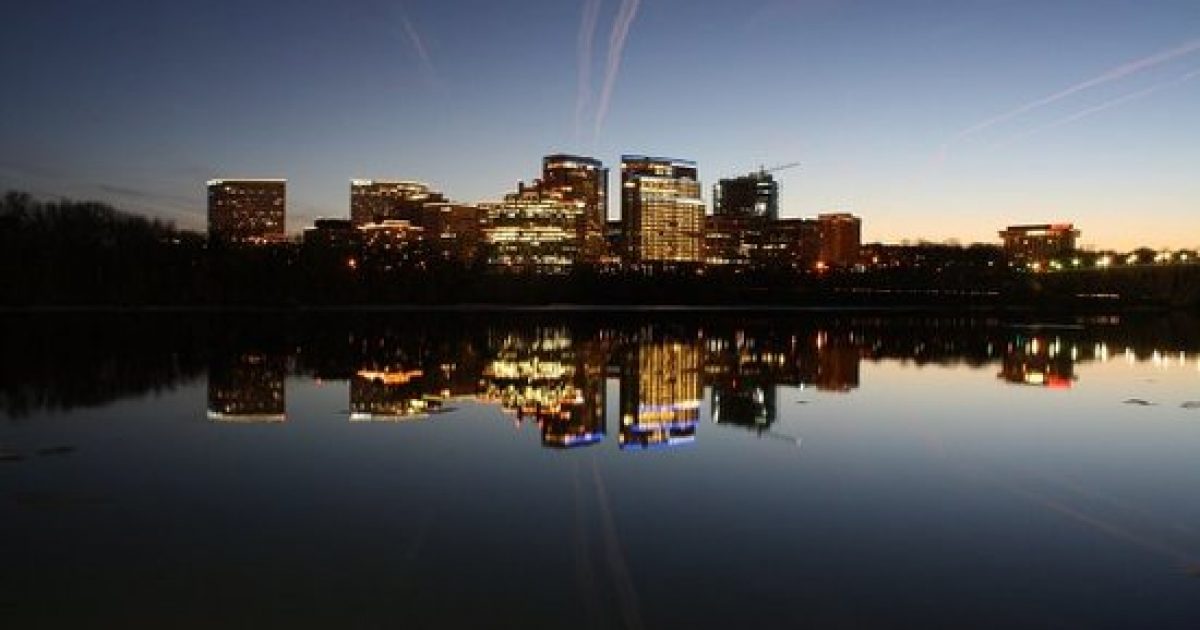 Free speech comes at a price for residents of Arlington, VA.

The county made the news this week not because it has outlawed public swearing. It turns out it already had a law against swearing in public. But the news is that the county board has increased the fine from $100 to $250. As The Washington Post explains, the anti-swearing law is bundled in with its ordinance in public drunkenness, and they’ve updated the other part of the law:

“The board said its long-standing Public Drunkenness and Profanity ordinance was constitutionally vague, and, in addition to increasing fines, it changed the wording from ‘drunkenness’ to ‘intoxication’ to more clearly cover intoxicants other than alcohol.”

“The board wrote in a memo on the ordinance that it’s not more offended by profane language these days, but raised the fine so the county penalty would align with that of the state. Virginia state law defines intoxication or profane swearing in public as a Class 4 misdemeanor, which for a first-time offense is subject to a fine of up to $250. In Fairfax County, cursing will cost you $117.”

The government has no right to collect revenue from the exercise of a citizen’s constitutional right to free speech. If our Founders knew of this law, they would be rolling in their ****ing graves…. and I can say that for FREE in New York!