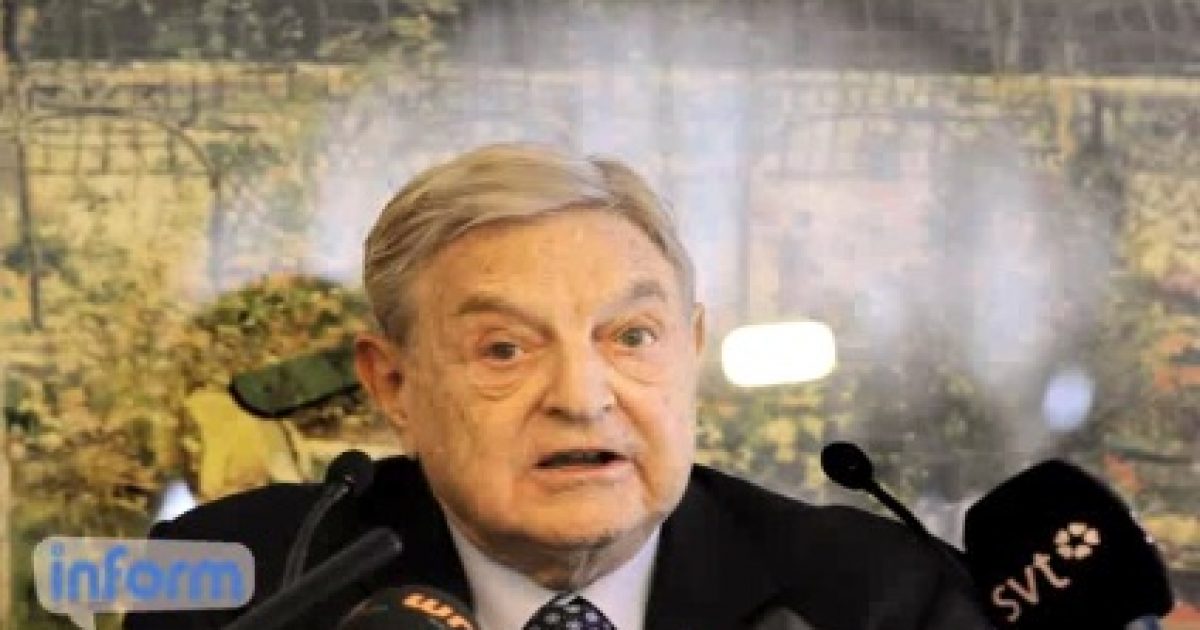 The lawsuits were filed by Marc Elias, an election law expert who also serves as Hillary Clinton’s campaign lawyer.

A Democratic legal fight against restrictive voting laws enacted in recent years by Republican-controlled state governments is being largely paid for by a single liberal benefactor: the billionaire philanthropist George Soros.

Mr. Soros, the Hungarian-born investor whose first major involvement in American politics was a voter-mobilization drive in the 2004 presidential race, has yet to commit the many millions of dollars that Hillary Rodham Clinton’s allies hope he and other like-minded billionaires will pour into the “super PAC” directly aiding her campaign.

But it turns out that Mr. Soros has already agreed to put as much as $5 million into the litigation effort, which Democrats hope will erode restrictions on voter access that they say could otherwise prove decisive in a close election.

The lawsuits — which are being led by a lawyer whose clients include Mrs. Clinton’s campaign — are attacking a variety of measures, including voter-identification requirements that Democrats consider onerous, time restrictions imposed on early voting that they say could make it difficult to cast ballots the weekend before Election Day, and rules that could nullify ballots cast in the wrong precinct.