When it comes to controversial campaign materials involving references to the Confederacy, it might surprise you whose buttons are coming back to haunt them this week.

Hillary Clinton has managed to avoid any questions about the Confederate flag, even as her Republican rivals have faced a media onslaught since the murder of nine black congregants by a racist white gunman in a Charleston church last week. Vintage Clinton merchandise featuring the Confederate flag has begun to surface on the Internet, however.

Breitbart News has contacted the seller, who vouches for the button’s authenticity.

Another item purports to be a button supporting Hillary Clinton in Alabama in 2008. It features a Confederate flag behind a map of the state and a portrait of Clinton, above the slogan, “Heritage not Hate.” (Barack Obama won that state’s primary.)

To be fair, there is no evidence that the Clinton’s supported the creation of these materials. However, it is documented that then-governor of Arkansas Bill Clinton signed an act “to commemorate the Confederate States of America.” 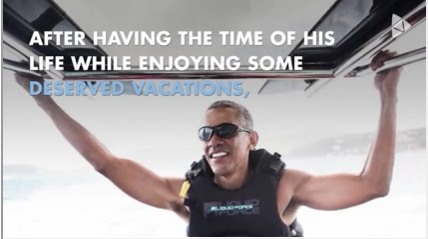 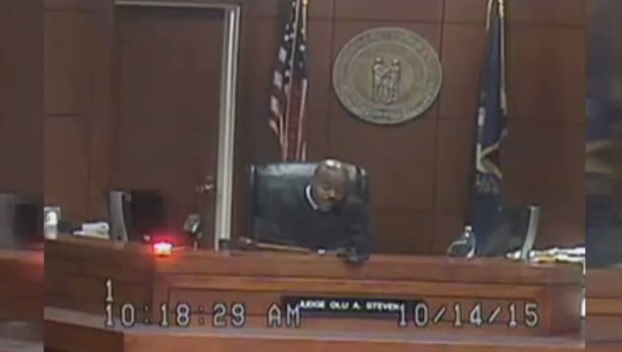 This Judge Dismissed an Entire Jury Panel for Being Too White 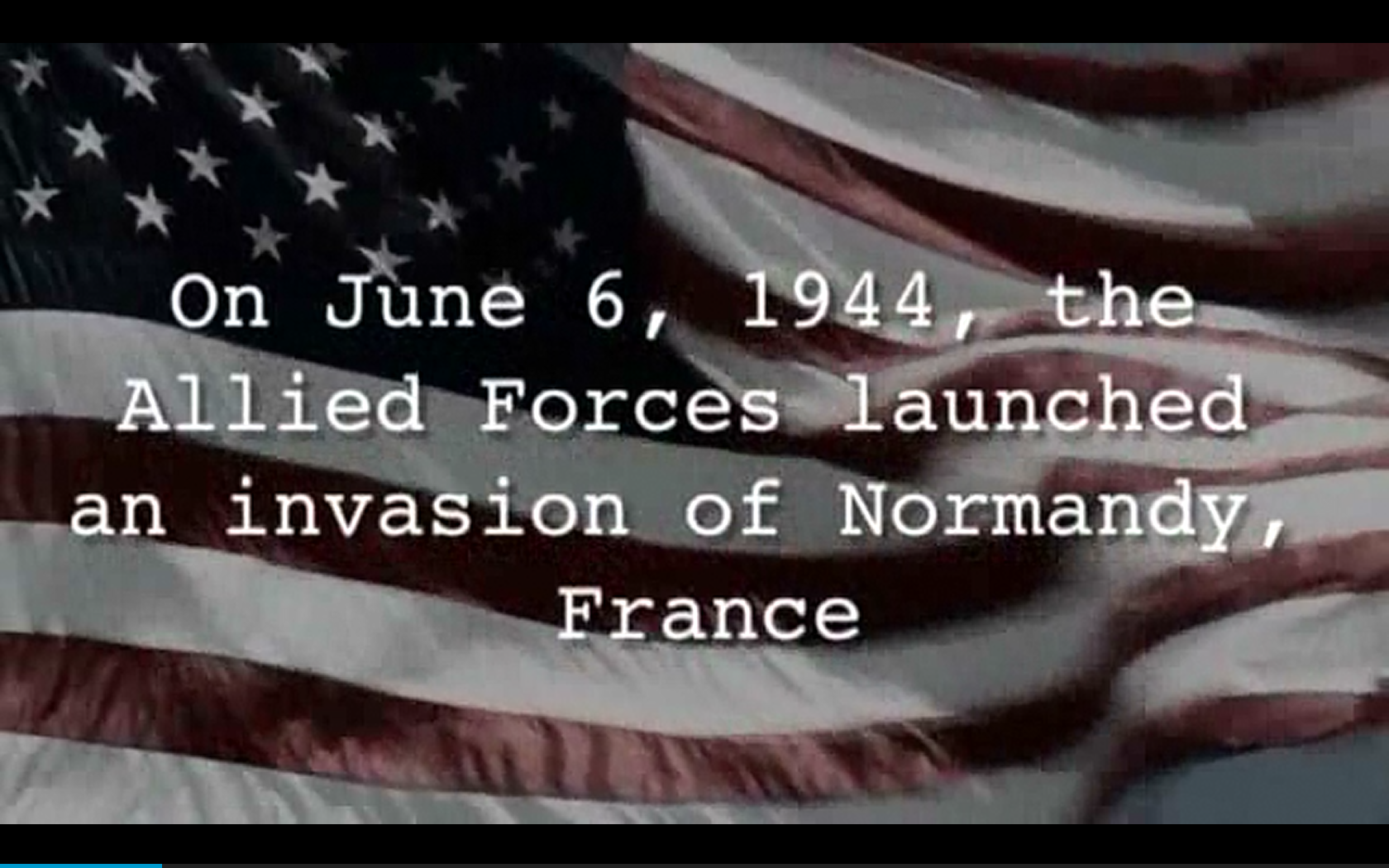 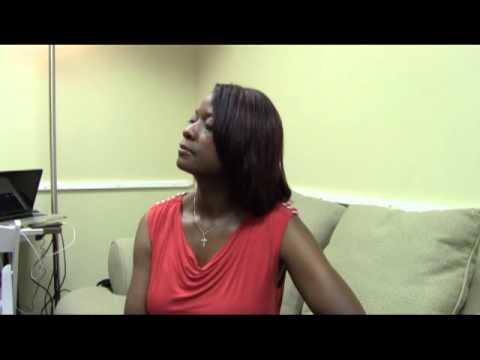