At the height of the IRS targeting scandal, citizens knew instinctively that Lois Lerner’s “lost” emails were really destroyed in an attempt to withhold information from the public. There was never enough evidence to confirm that was the case.

The lead government watchdog for the IRS revealed Thursday that computer evidence was erased during the investigation into the agency’s targeting scandal, months after the IRS was told to preserve documents.

… George said those tapes “likely contained” 2010 and 2011 emails to and from former IRS official Lois Lerner, who has emerged as a central figure in congressional investigations. He said they will “most likely never be recovered.”

A source familiar with the matter told Fox News the evidence was destroyed 10 months after a preservation order for the emails; seven months after a subpoena; and one month after IRS officials realized there were potential problems locating certain emails.

Lois Lerner, and anyone else that helped her destroy information that proved the US government was intimidating its citizens, need to be prosecuted to the fullest extent of the law. If government does nothing with the findings of this watchdog investigation, it sends a clear message to federal bureaucrats that they have free license to abuse their powers however they please, with no consequence. America was built on the principle of constant vigilance and checks on government power. This would be the perfect time to act on those founding principles. 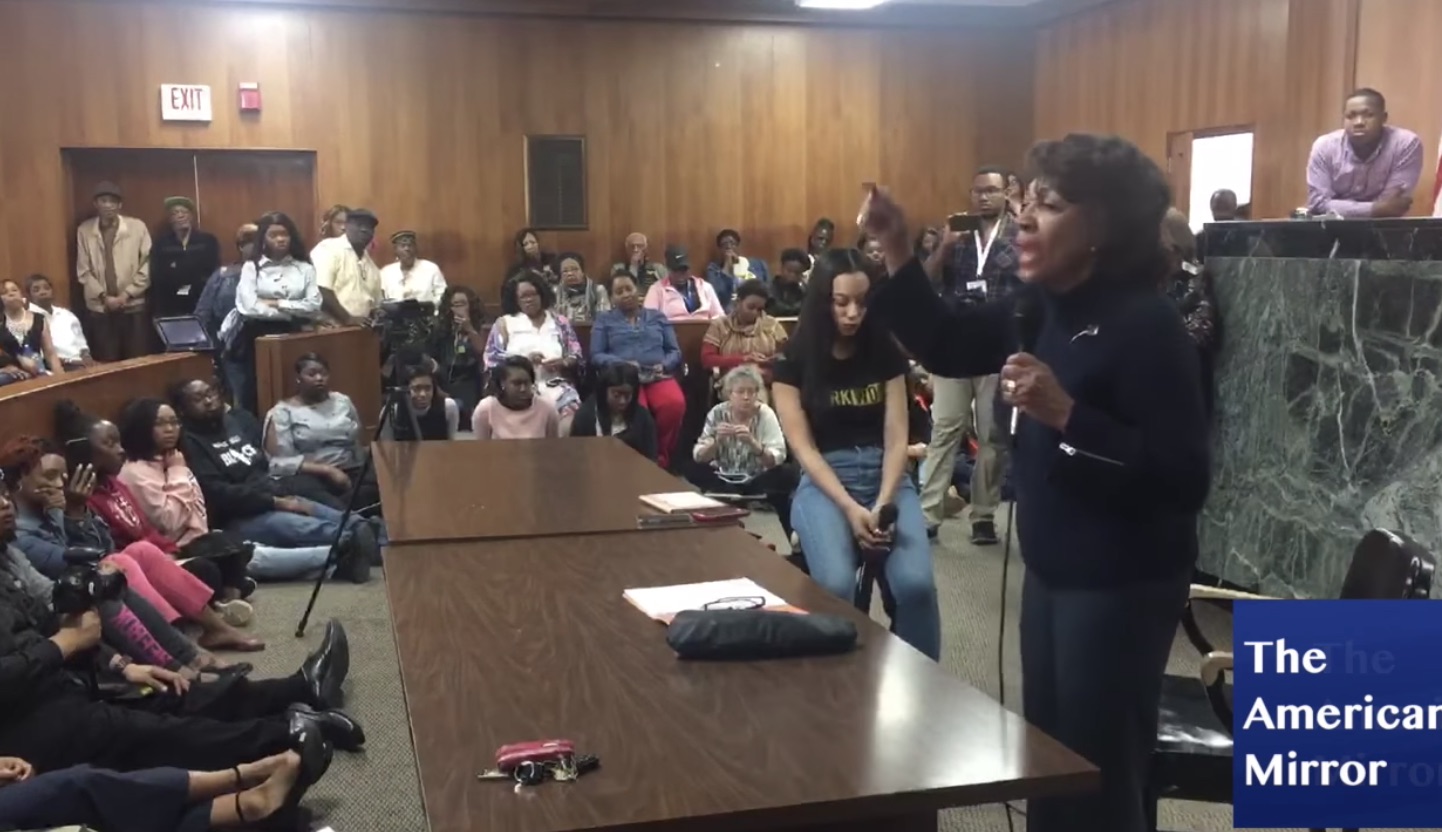 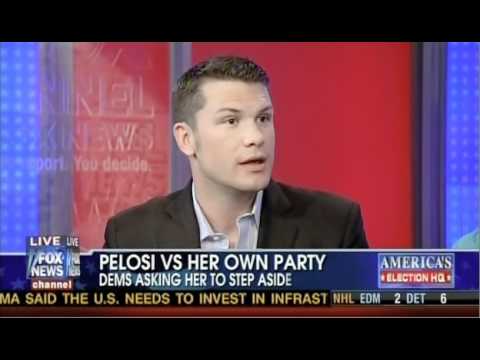 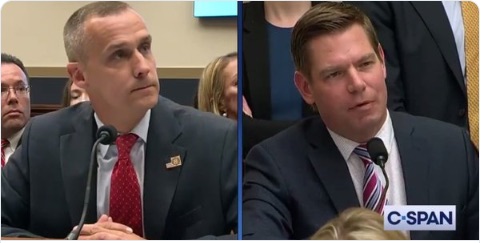 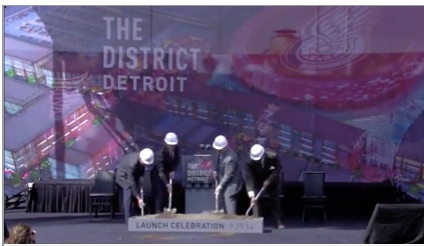 Felons Running For Mayor Of Detroit