The EPA’s new “Clean Power Plan” threatens to close plants across the country and cost the economy about $1.4 trillion (with a “t”) by the year 2040, according to a report conducted by the Energy Information Administration.

The Energy Information Administration (EIA) forecasts the EPA’s “Clean Power Plan” will more than double projected coal-fired power plant retirements in the next five years, from 40 gigawatts to 90 gigawatts, and coal production could collapse more than 30 percent in the next decade.

The EPA’s continuing war on coal is killing jobs and raising energy prices across the nation. The Energy Information Administration estimated that “Florida and the Southeast, the Southern Plains, and the Southwest regions the projected electricity prices in 2030 are roughly 10% above baseline.”

But while coal workers stand on the unemployment line, and families struggle to pay their utilities bills, they can take comfort in the fact that the plan estimates $8.8 billion in “climate” benefits. Whatever that means. 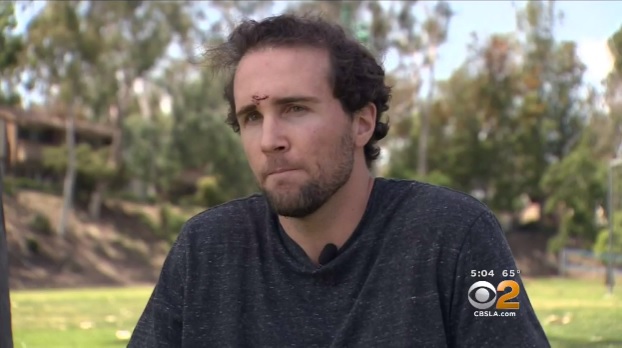 Battered and Bloody, Trump Protest Victim Feared For His Life 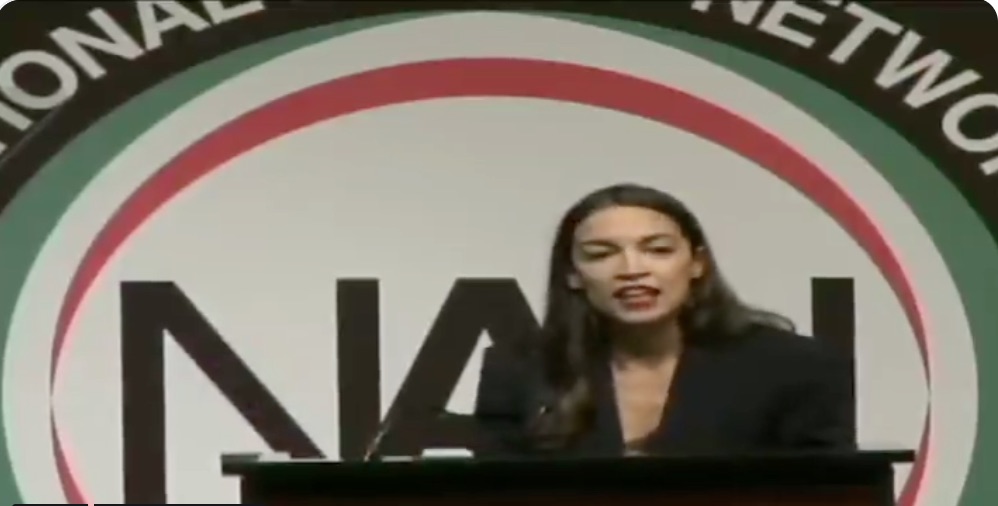 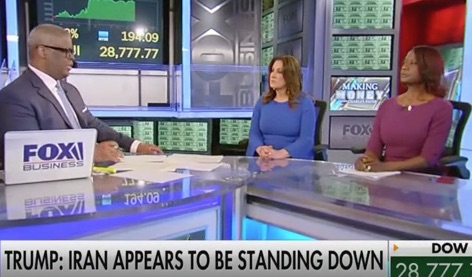 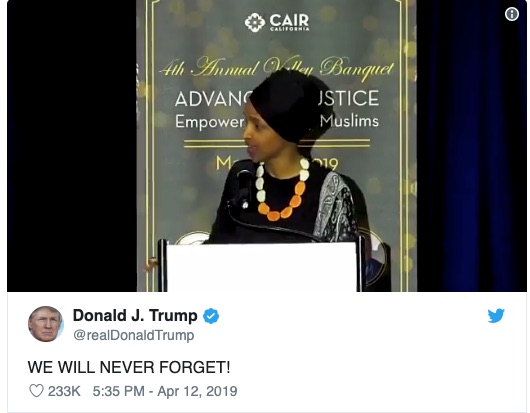