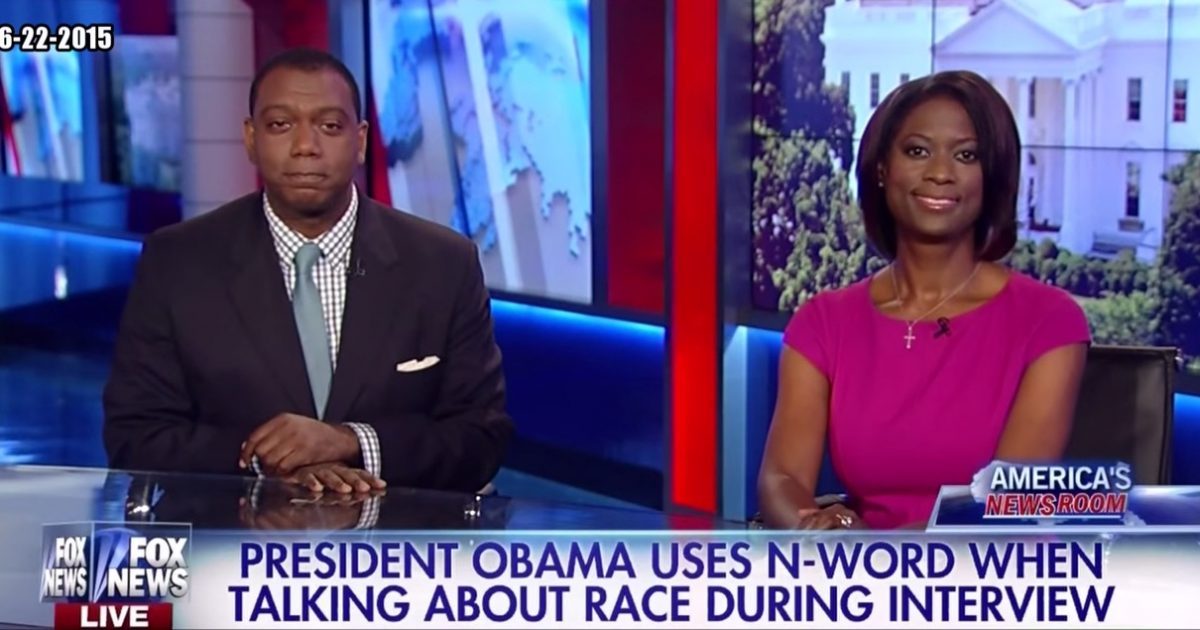 President Obama just hit a now low – even for him.

During a podcast interview on WTF with Marc Maron, Obama used the n-word in a discussion about race.

President Obama says the legacy of slavery and racism still hangs over the nation, speaking in an interview in which he drops the “n word.”

“Racism, we are not cured of it,” Obama says in a newly released podcast with the comedian Marc Maron.

“And it’s not just a matter of it not being polite to say n—-r in public,” the nation’s first African-American president adds. “That’s not the measure of whether racism still exists or not. It’s not just a matter of overt discrimination. Societies don’t, overnight, completely erase everything that happened 200 to 300 years prior.”

Watch the video to see my response to Obama’s comment.