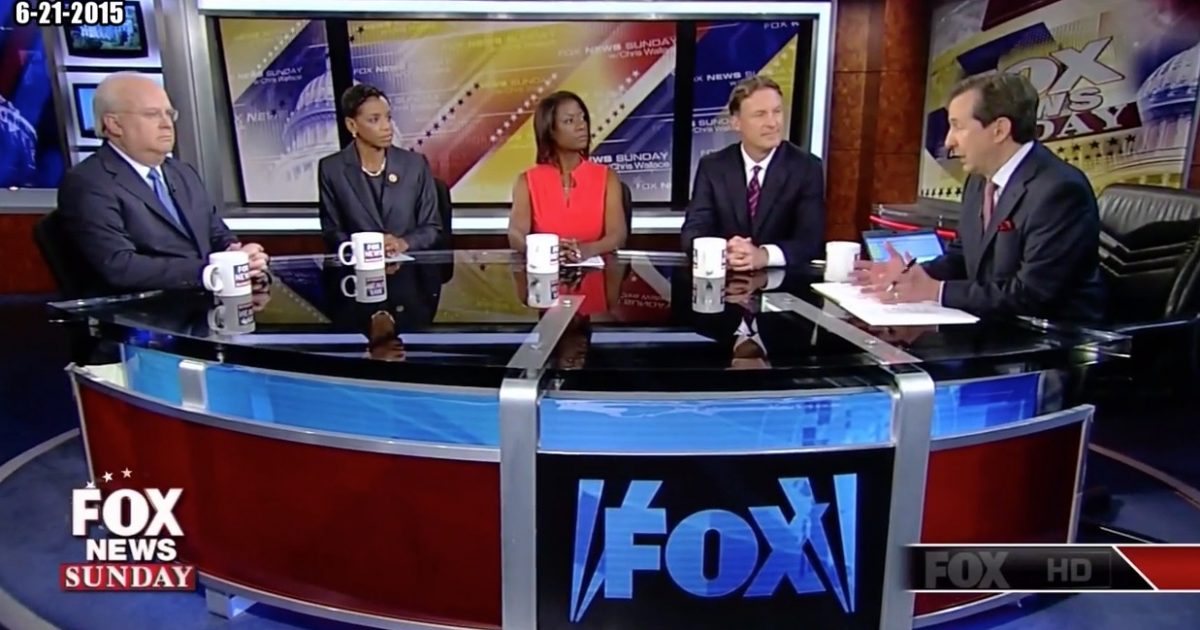 The horrific shooting of blacks at a historic church by a deranged racist is dominating the news.

In contrast to Ferguson, Missouri and Baltimore, Maryland the community in Charleston, South Carolina is pulling together in the wake of this tragedy.

Also last week, both Jeb Bush and Donald Trump announced they were running for president. How will Trump’s entry affect the GOP primary?

On Fox News Sunday with Chris Wallace, I discussed my perspective on the national tragedy in Charleston and the GOP field.