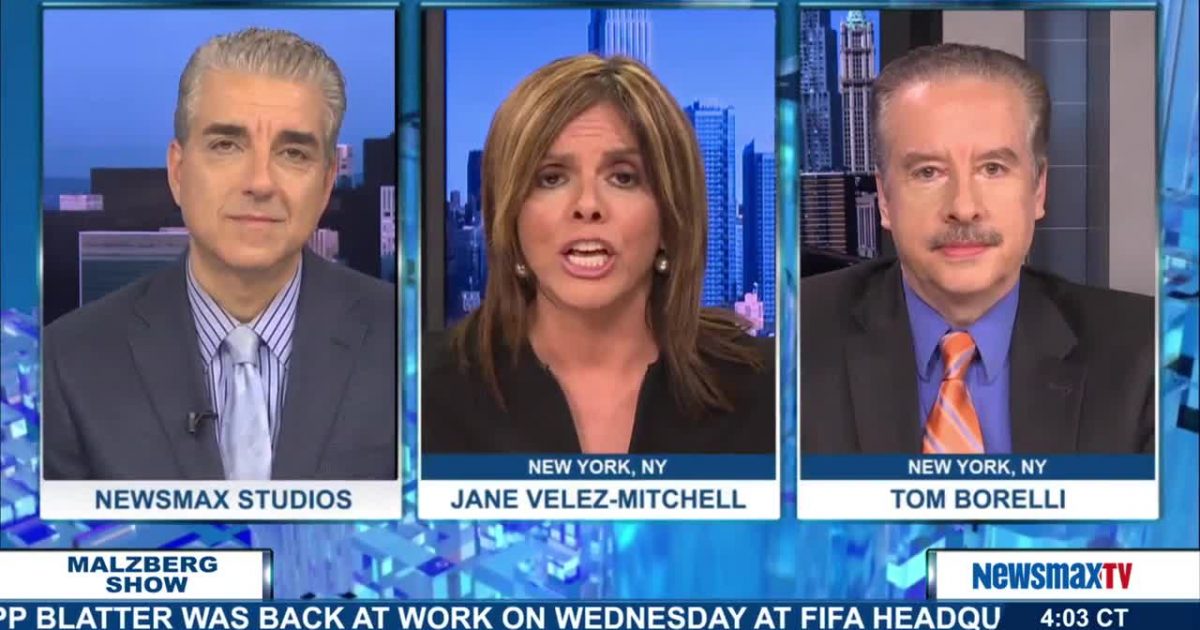 ESPN is honoring Caitlyn Jenner with the 2015 Arthur Ashe Courage Award to celebrate her bravery for “coming out as a transgender woman.” In the 1976 Montreal Summer Olympics, Jenner won the gold medal in the men’s decathlon.