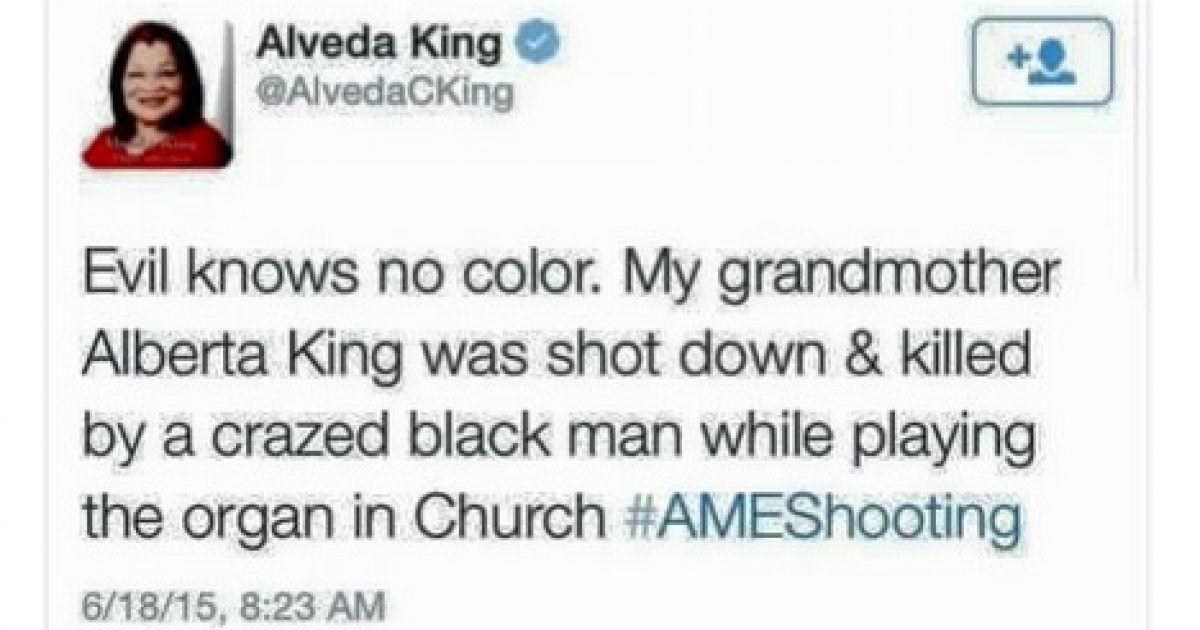 Who is DeRay, and why do people across America of all races, colors, and creeds want him to go home?

As Twitchy reported, a huge crowd assembled for this evening’s #TakeItDown rally in Columbia, S.C., including several of the usual suspects, including Code Pink’s Medea Benjamin and DeRay Mckesson, profiled in the New York Times Magazine recently as one of a core group of activists who “have built the most formidable American protest movement of the 21st century,” the #BlackLivesMatter movement.

It’s taken a while, but while the #BlackLivesMatter hashtag still resonates, a desperately needed spin-off is taking hold: #GoHomeDeRay.

At this point we’re not sure where McKesson’s home is, if he ever decided to go there (or whoever arranges his extensive travel sent him there). But some people have had their fill of the man who has managed to become a central figure of just about every protest to spring up, whether it be in Columbia; McKinney, Texas; Baltimore; Ferguson, Mo.; Washington, D.C.; Cleveland; and most likely Fairfield, Ohio, if the #CharlestonShooting hadn’t bumped that second swimming pool video off of the national news.

Twitchy has compiled the “greatest hits” of tweets politely (and not so politely) asking DeRay to end his divisive tactics in mourning communities across America and to GO HOME!

Check them out here.