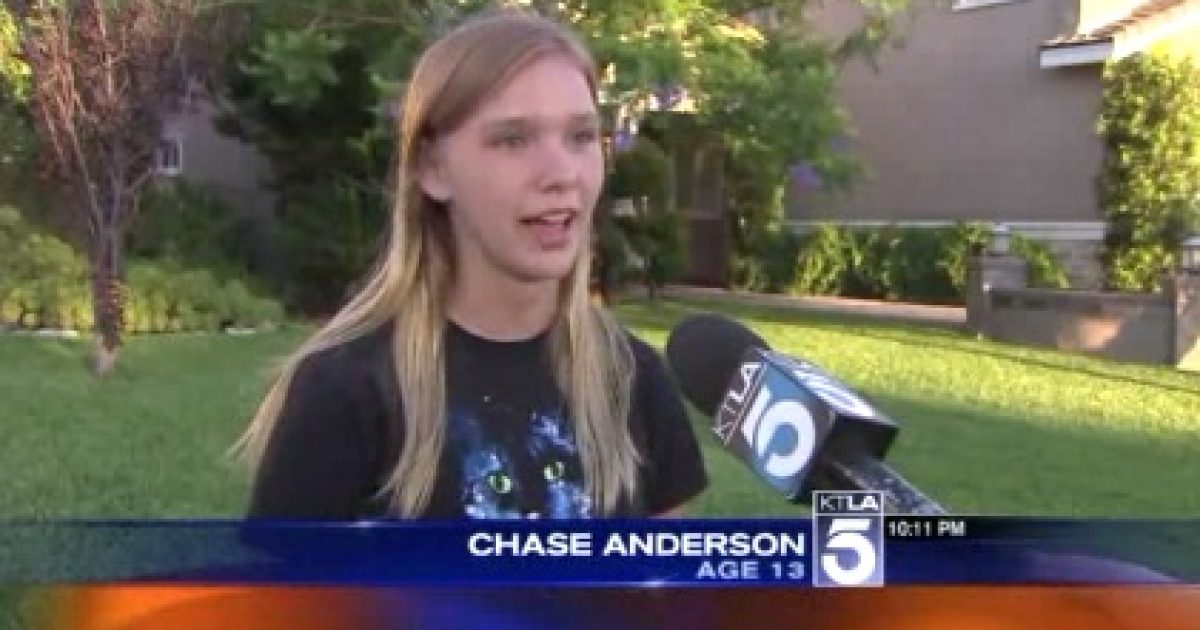 And now, for some Friday afternoon ridiculous news……

A Riverside man is accused of knocking over a two girls’ lemonade stand Wednesday in Ranco Cucamonga and making off with their $30, San Bernardino Sheriff’s officials said. Santini Tate, 18, was found with the $30 only a few minutes after the robbery took place, Rancho Cucamonga station officials said in a statement.

Around 3:45 p.m., two girls, both 13, were selling lemonade near Mountain View Street and Terra Vista Avenue when Tate approached them, officials said. Tate allegedly told the girls he had no cash but wanted some lemonade, according to Press-Telegram. The girls gave him lemonade without asking him for any money, police said.

Tate began to walk away but came back, pushed over the lemonade stand and grabbed the girls’ pink and turquoise money box, officials said.

Luckily, the perpetrator was brought to justice, and all is right with the world again. (Well, kind of.)