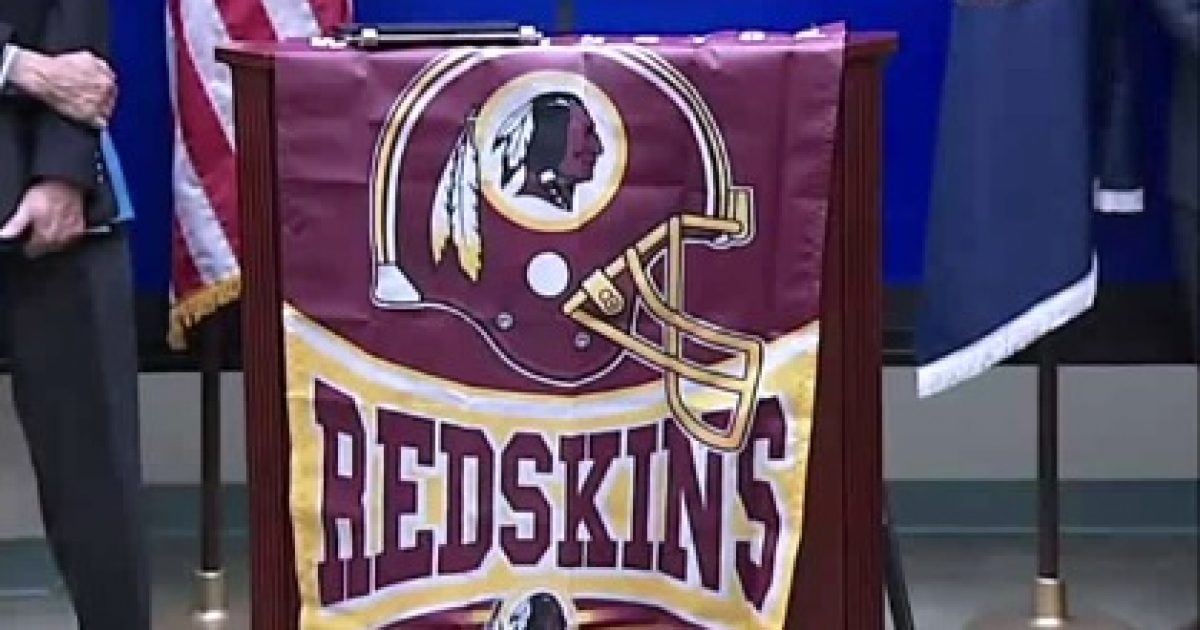 Can the president use the National Park Service to enforce political correctness? Likely not, but it appears he is doing it anyway.

The Obama administration will likely block Washington, D.C., authorities from building a new stadium for the NFL’s Washington Redskins because of objections to the team’s name.

The National Park Service (NPS) owns the land under the 54-year-old Robert F. Kennedy Memorial Stadium, a venue two miles east of the Capitol that hosted the Redskins from 1961 to 1996. Some city leaders want to demolish the current stadium and build a new one to lure the football team back from suburban Maryland.

But Interior Secretary Sally Jewell, whose department includes the NPS, told D.C. Mayor Muriel Bowser in April that, unless the Redskins change their name, the Obama administration would not work to accommodate construction of a new venue, according to The Washington Post.

In a letter a month later, a local NPS official told Bowser the agency opposed the idea of building a new stadium.

This is no surprise, considering the Obama Administration’s long history of using Chicago-style intimidation tactics to advance his political agenda.

Can’t stand tea party groups? Use the IRS to intimidate them.

Frustrated with Congress? Bypass the constitution and create laws yourself through executive action.

The trouble with giving more power to the government is that it’s almost impossible to get it back, even if you don’t agree with the leader who inherits it next.