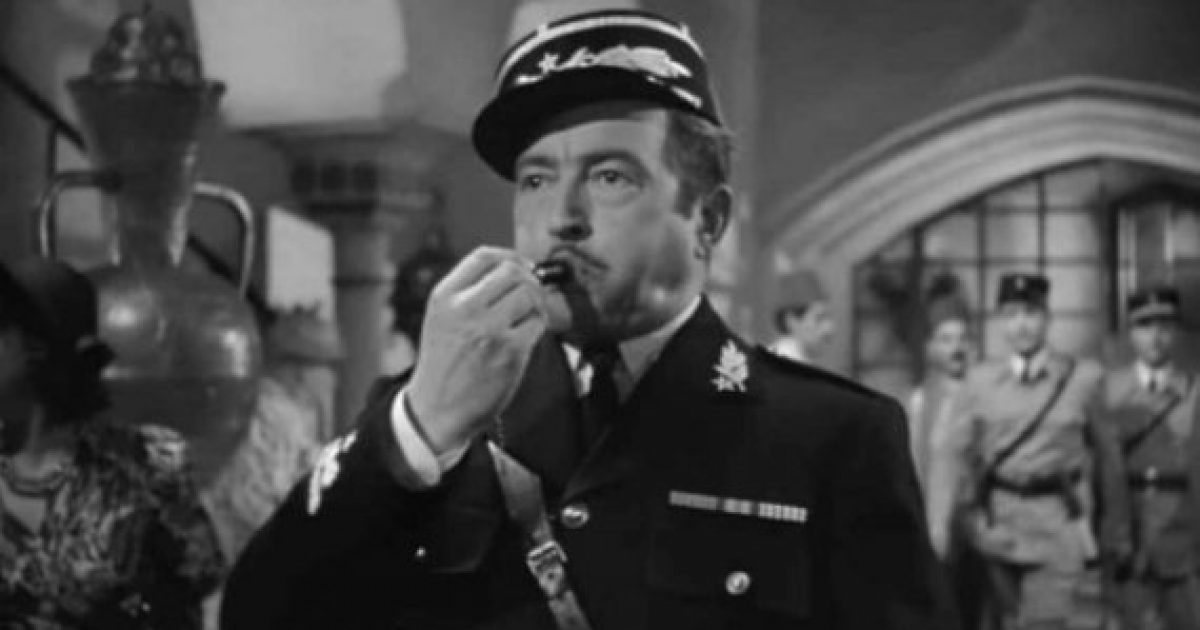 There is an iconic scene in the movie classic Casablanca, in which Captain Renault is forced to find a reason to shut Rick’s establishment down, and chooses gambling as the arbitrary reason. “I am shocked, shocked to find that gambling is going on in here!” he says, as a man approaches him with a handful of his own winnings. He accepts the money without missing a beat and moves on.

There is no better scene to describe the outrage on display over the discovery that a free government phone program is being abused.

Federal Communications Commission Commissioner Ajit Pai says a CBS4 probe of a government cellphone program revealed fraud, waste and abuse in the government’s Lifeline cellphone program that he called “shocking.” “The CBS4 story highlighted the fact that in places there are no safeguards, workers are signing up people using fraudulent certifications,” said Pai, one of five FCC commissioners.

The comments from one of the top administrators at the FCC came seven months after the CBS4 investigation and just weeks after Pai played the CBS4 broadcast report at a monthly FCC meeting so his four fellow commissioners could see problems with the program before they voted to broaden the program to include broadband service.

“This is an FCC program, and if we don’t take action, fraud like this will persist,” said Pai.

…The showing came as the FCC commissioners were considering expanding the Lifeline program to broadband so eligible recipients can receive broadband service the same way they currently receive cellphone service. Pai found it objectionable that the agency would consider expanding a massive program that’s been shown to be susceptible to abuse.

To his credit, it’s always better late than never to realize that government handout programs with almost no oversight have unintended consequences. Unfortunately, his protests fell on deaf ears.

According to the U.S. Government Accountability Office, more than 12 million American homes are participating in the Lifeline program, up from about seven million in 2008. In Colorado in 2014 the program handed out about 117,000 free cellphone plans in the first half of the year. Despite Pai’s opposition the FCC commissioners voted 3-2 along party lines to expand the Lifeline program to broadband.