This college girl blew through her entire savings on designer clothes and a European vacation, and now blames everyone but herself for not having college tuition money. I wonder if she learned this expression while she was abroad pretending to live like a Kardashian: “C’est la vie.”

This college student deserves an “F” in accounting after she blew through a $90,000 college fund on expensive clothes and a trip to Europe and now has no way to pay for her senior year, a predicament she blames on her parents.

The 22-year-old woman detailed her financial woes on an Atlanta FM-radio show whose wisecracking hosts derided her spendthrift ways and whose listeners belittled on Twitter as the millennial who was giving millennials a bad name. Kim, who did not mention her last name or her school, told “The Bert Show” that it was all her parents fault for not showing her how to manage her money.

“Maybe they should have taught me how to budget a little better, a little more carefully,” she told the show the other day. “They never sat me down and had a real serious talk about it. They said, ‘Here’s your college fund, it’s for classes only.’”

Some people will never learn their lesson, and this girl “Kim” is one of them. Her lack of self-awareness and sense of entitlement stretched out the entire week, through multiple phone calls with the radio station.

The next day Kim told the show she went down to the credit union after all to apply for a loan. She said the loan officer told her she would need her parents as co-signers because she didn’t work and didn’t have collateral. Kim told the show her parents wouldn’t co-sign unless she got a part-time job.

“I don’t know. Maybe I’ll tell my parents I’ll be a stripper if they don’t co-sign,” the woman said.

In a fourth call to the station, Kim said her situation had improved. Her loan had been approved and she was looking for a job, as much as that pained her. She was also still blaming her parents. “I know they’re trying to teach me a lesson blah, blah, blah and character building, but like I hope they realize that this can have such a negative effect on my grades and as a person,” Kim said on the air. 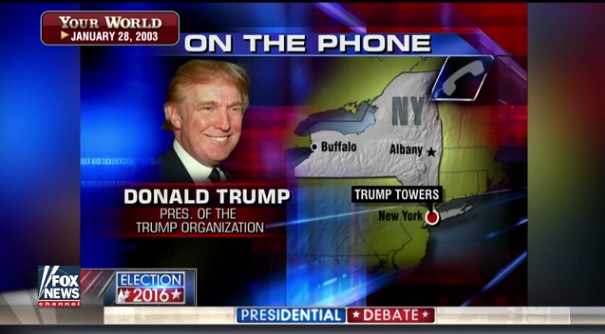 Lester Holt Was Wrong: Trump Opposed the Iraq War, And Video Proves It 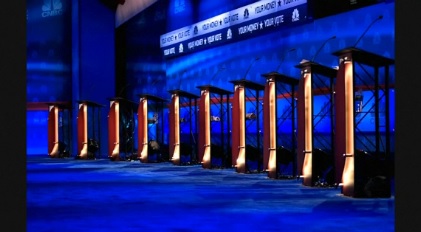 How Many Republican Voters Have Made up Their Minds? 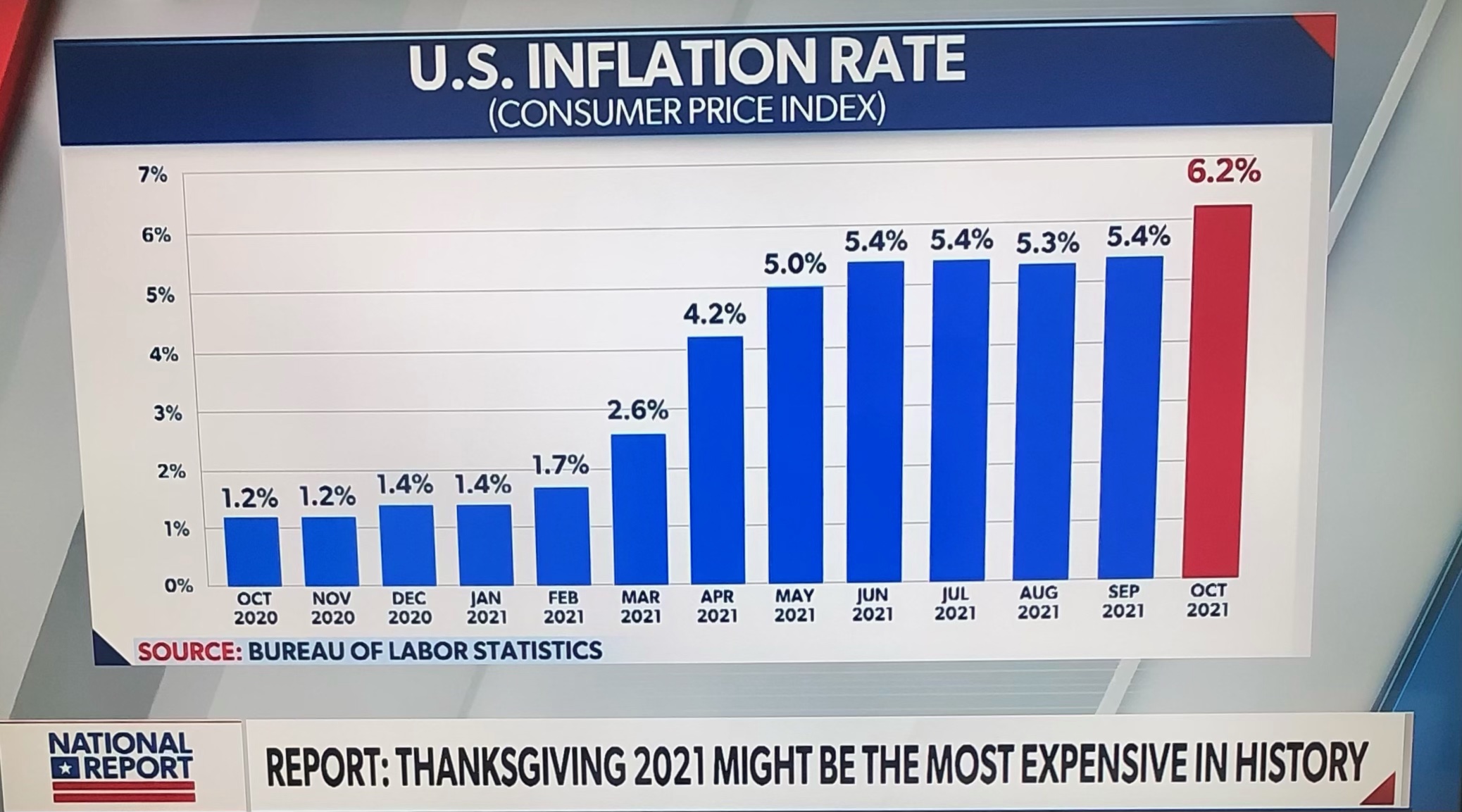 Under Biden Inflation Soars Higher Than Expectations Before the Holidays 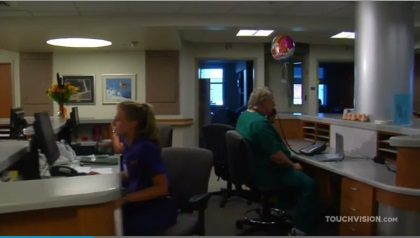 Half of Uninsured Say Obamacare Was “Too Expensive”