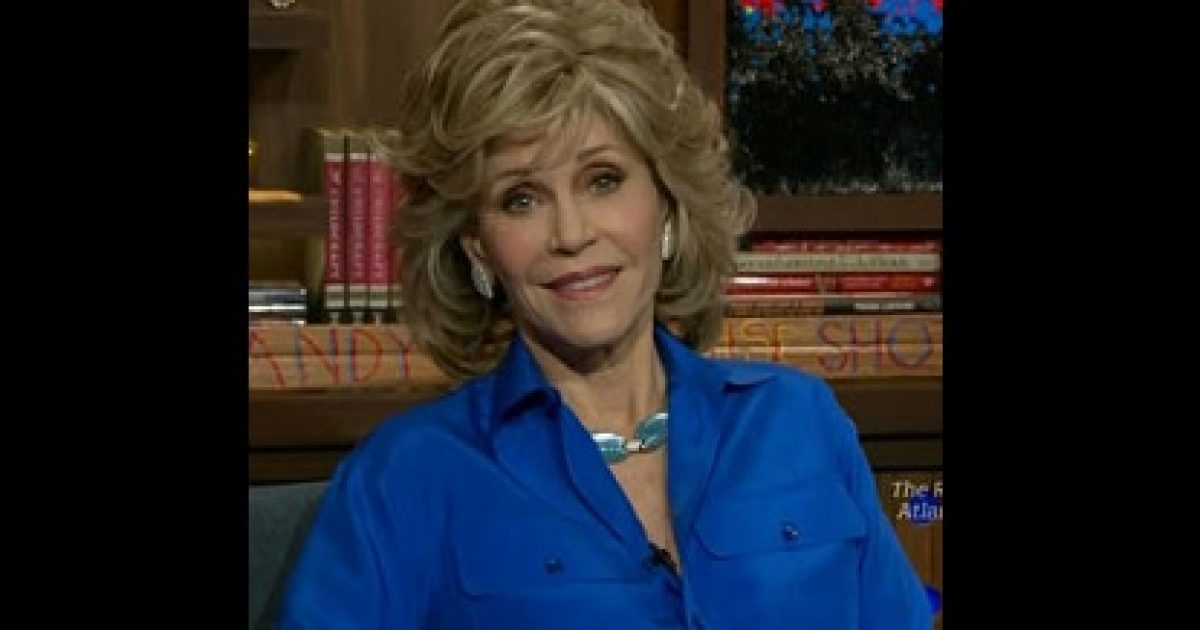 “Hanoi Jane” Fonda is back protesting again, but this time the war is on energy prices and American jobs.

The 77-year-old actor and activist comes with a solar-fuelled fire in her belly.

“The climate change problem is the issue of our civilization. It will affect everything about our lives if we don’t do something about it,” she says. Touching down Friday night from Los Angeles, the two-time Oscar winner is part of a parade of celebrities and distinguished guests who are putting foot to pavement in Sunday’s March for Jobs, Justice and the Climate.

The demonstration, organized by environmental group 350.org two days before Toronto hosts the Climate Summit of the Americas, has wrangled participants from more than 100 organizations, from Greenpeace to Unifor, a union representing 40,000 oil and gas workers among its 300,000 members.

It’s easy to advocate for costly energy reforms when you have millions of dollars to pay the higher energy costs, or when you live in a Hollywood mansion and not a coal town. I can’t help but wonder, how did Hanoi Jane get to the climate change demonstration? Private jet? SUV? The level of hypocrisy displayed by liberals in Hollywood never gets old.