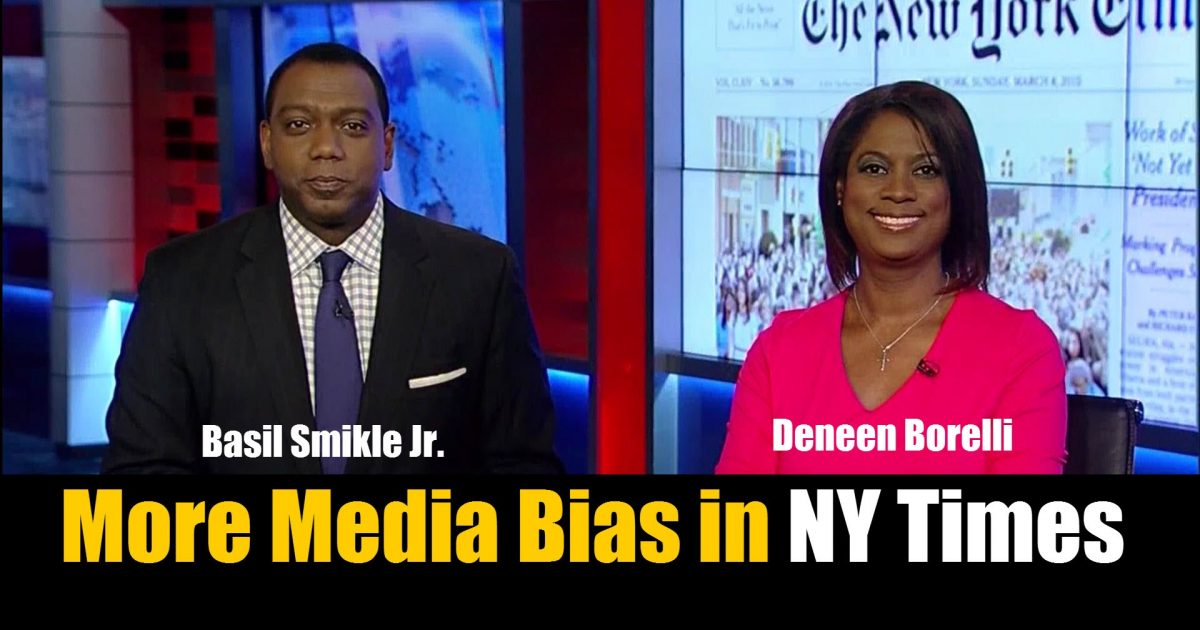 Democrats often collude with progressive media to spin whatever version of the truth that will advance their agenda. In some cases, political powerhouses like the Clinton’s even go as far as to rewrite history entirely.

The New York Times made small but significant changes to an exclusive report about a potential criminal investigation into Hillary Clinton’s State Department email account late Thursday night, but provided no notification of or explanation for of the changes.

The paper initially reported that two inspectors general have asked the Justice Department to open a criminal investigation “into whether Hillary Rodham Clinton mishandled sensitive government information on a private email account she used as secretary of state.”

That clause, which cast Clinton as the target of the potential criminal probe, was later changed: the inspectors general now were asking for an inquiry “into whether sensitive government information was mishandled in connection with the personal email account Hillary Rodham Clinton used as secretary of state.”

To make matters even more sketchy, the NYT failed to disclose any changes made to the article at any point. It was as if the first draft of the published story never even happened.

As of early Friday morning, the Times article contained no update, notification, clarification or correction regarding the changes made to the article.

One of the reporters of the story, Michael Schmidt, explained early Friday that the Clinton campaign had complained about the story to the Times. “It was a response to complaints we received from the Clinton camp that we thought were reasonable, and we made them,” Schmidt said.

This is no surprise, considering Hillary Clinton practically bought her endorsement from the NYT in 2008. It is clear that the NYT is the place to go for “all the Hillary-screened news that’s fit to print.”