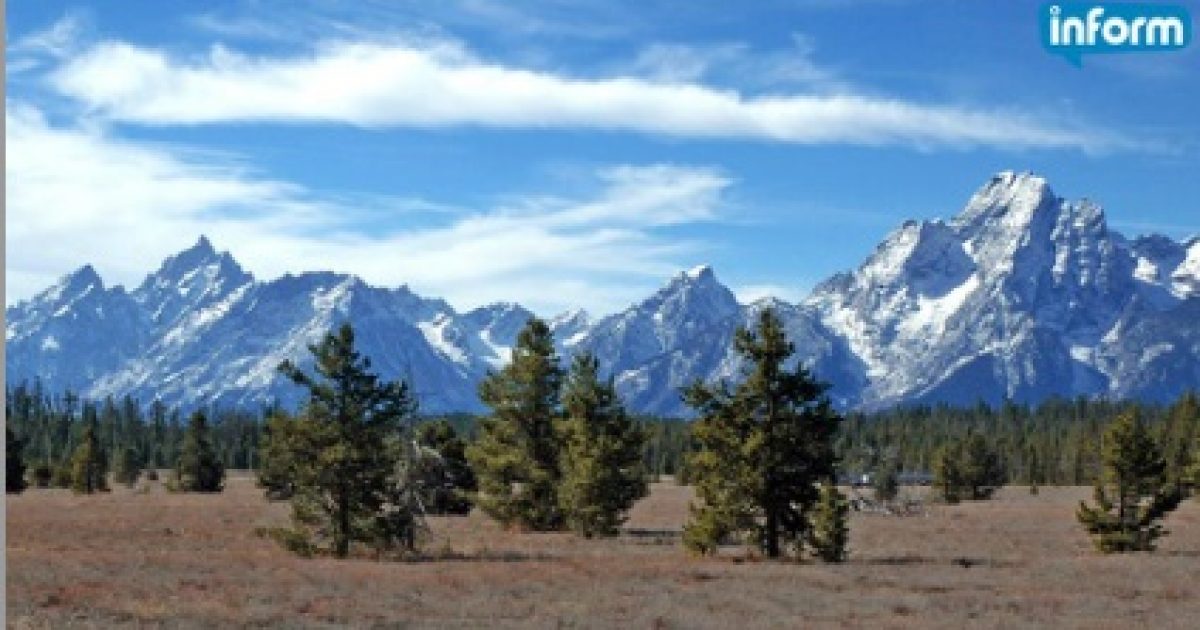 There is a bizarre opinion commentary in the New York Times Sunday Review this week, titled “Why Are Our Parks So White?”

The author, Glenn Nelson, paints a picture of a minority population paralyzed by fear of the great outdoors, as if campers will cross into the woods and accidentally stumble into the early 1960’s:

There was always nervous banter as we cruised through small rural towns on our way to a park. And there were jokes about finding a “Whites Only” sign at the entrance to our destination or the perils of being lynched or attacked while collecting firewood after the sun went down. Our cultural history taught us what to expect.

This is part of what the park service is up against, which may help explain why so many minorities say they know little about the nation’s parks or what to expect when visiting them. In the 2011 park service survey, nonwhites were more than three times as likely as whites to say that the parks provided poor service and were not safe to visit. And those responses were from nonvisitors, which means that perceptions had congealed into reality among what should be an important constituency for the parks.

We need to demolish the notion that the national parks and the rest of nature are an exclusive club where minorities are unwelcome.

What does hiking and camping have to do with race, you might ask? Nothing. Like most claims made by top race hustlers like Jesse Jackson and Al Sharpton, there must be a catch when it comes to accusing national parks of racial bias out of the blue.

Nelson reveals his real angle later on in the commentary:

The place to start is the National Park Service. About 80 percent of park service employees in 2014 were white. The parks’ official charity, the National Park Foundation, has four minority members on its 22 ­person board.

A person’s love for the outdoors and quality of work performance for the National Park Service should have nothing to do with the color of his or her skin. If individuals enjoy camping and hiking, they should go camping and hiking. If they don’t, they shouldn’t. But don’t claim racial victimization is the reason why you are staying indoors. It’s insulting.