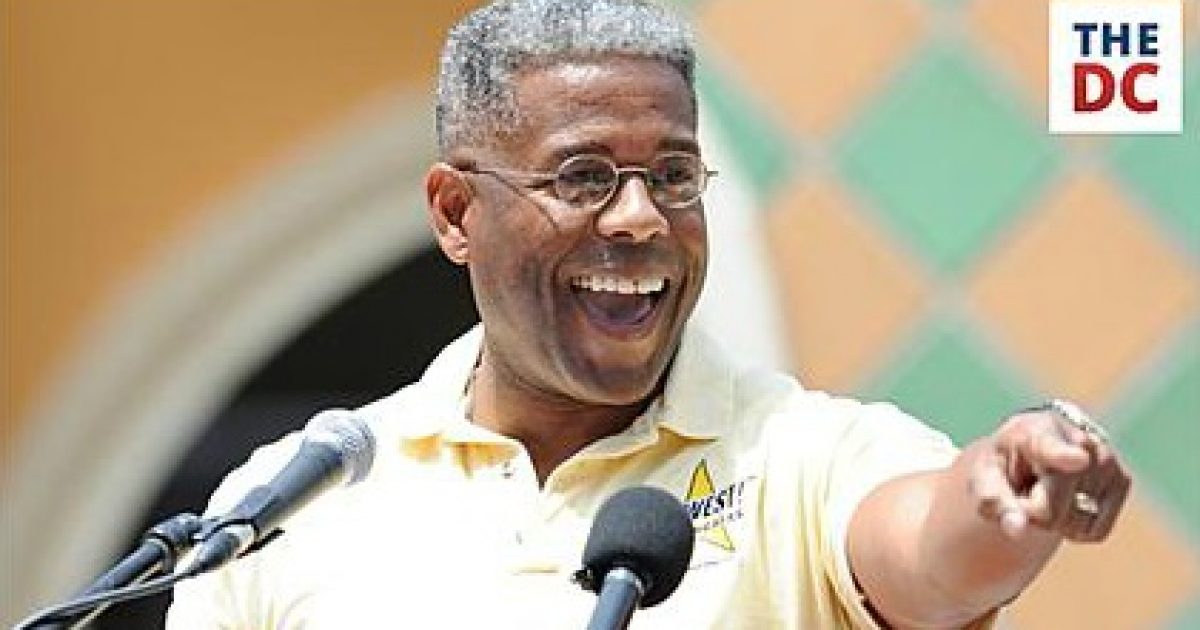 While you’re taking a lunch break today, be sure to check out my latest story on Conservative Review, titled “Allen West Blasts Obama On Sanctuary Cities.”

Former Congressman Allen West blasted President Obama on foreign policy and illegal immigration in an exclusive interview with Conservative Review during the FreedomFest conference in Las Vegas, Nevada, this week.

Foreign policy was at the top of West’s list of areas where Obama’s actions have damaged the U.S.

In his comments, West said:

“But most importantly, we have no respect and regard on the international arena. Our allies have no trust and confidence in us and our enemies are emboldened and when you announce that you are going to cut your active duty military strength by 40,000, the army specifically. What message does it send to Russia, China, Iran, ISIS, Boko Haram, all the enemies and adversaries that we face right now?”

West explained the president’s weak foreign policy will be part of his legacy and it’s crucial for the next president to exhibit America’s strength.