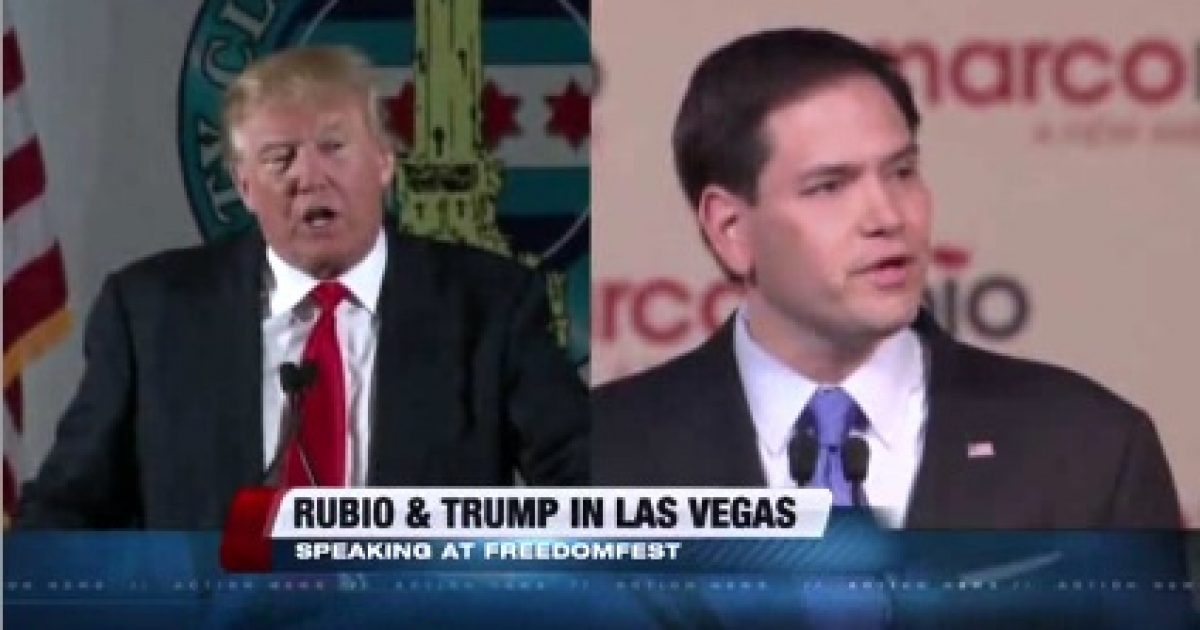 While you are taking your lunch break today, be sure to check out my latest post at Conservative Review, titled: “FreedomFest is Growing and Liberty is on the Rise.”

Here is a quick preview of my take on last week’s conference in Las Vegas:

Donald Trump’s headline-making speech at FreedomFest focusing on illegal immigration and bad U.S. trade deals dominated the news about the meeting but it also misled the public about the nature of the conference.

FreedomFest, unlike CPAC – the annual convention for conservatives – is far less politically oriented. While a few presidential candidates made speeches at FreedomFest, the majority of the meeting was dedicated to discussions on economics, investing ideas, public policy and debates on a wide range of topics.

The conference, annually held in Las Vegas, Nevada, bills itself as, “The Largest Gathering of Free Minds,” and highlights its libertarian roots where it draws attendees and vendors holding that political philosophy.

ince its founding in 2002, attendance at FreedomFest has substantially grown with this year’s participants topping 2,000. The growth of FreedomFest is due to its loyal following. William Vockel, a seven year veteran of FreedomFest and resides in Arizona, noted this year’s conference rise in attendance is attributed to a number of “big names speaking” at this year’s event.

Despite his concerns about the loss of freedom and the “high intrusion of government,” in our lives Vockel said, attending the conference has made him more “optimistic for the future.”