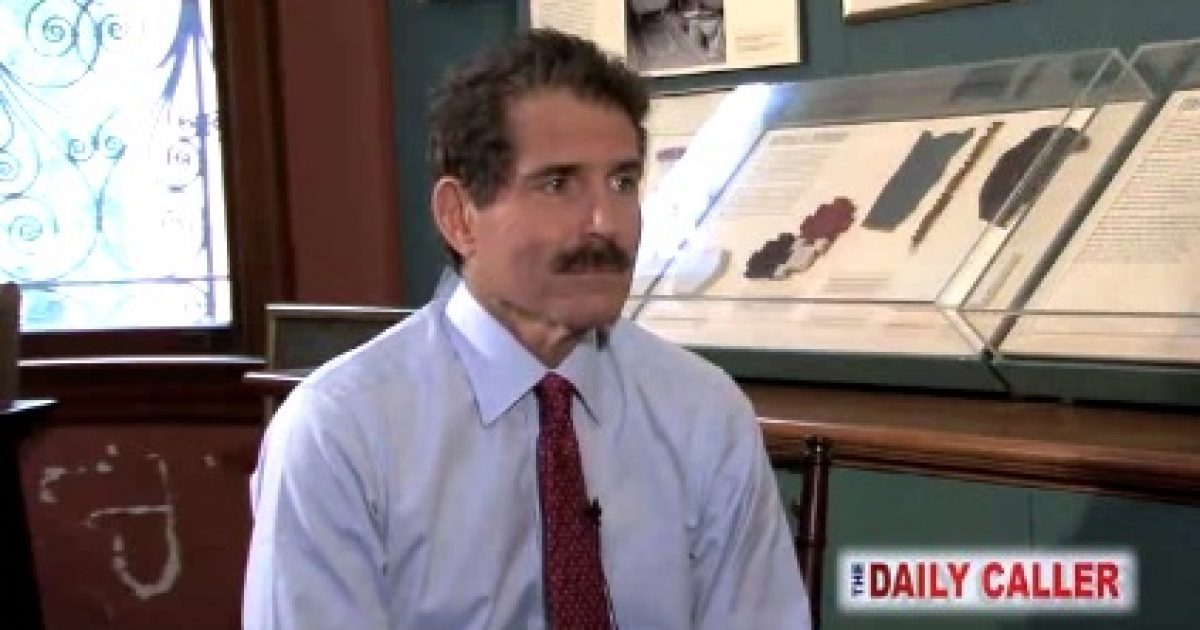 There is an entertaining must-read John Stossel commentary on Reason.com, titled, “Zealots at the EPA.”

As only Stossel can, he points out the irony that environmental rules have gotten so bad that they are even backfiring on the environmentalists themselves.

Thomas Collier is a Democrat who managed environmental policy for Bill Clinton and Al Gore. Then he noticed a mining opportunity in Alaska, one he calls “the single largest deposit of gold and silver that is not being developed in the entire world.”

Tom’s company hired hundreds of people to study the Pebble Mine’s potential environmental impact, a first step before asking the Environmental Protection Agency for permission to dig. Usually, the EPA analyzes a company’s study, then does its own research, then rules. But in this case, the EPA did something odd—it rejected the mine before Pebble even got its application in.

So why would the EPA do that? It’s simple: the agency has been captured by environmental zealots.

Read the rest at Reason.com here.