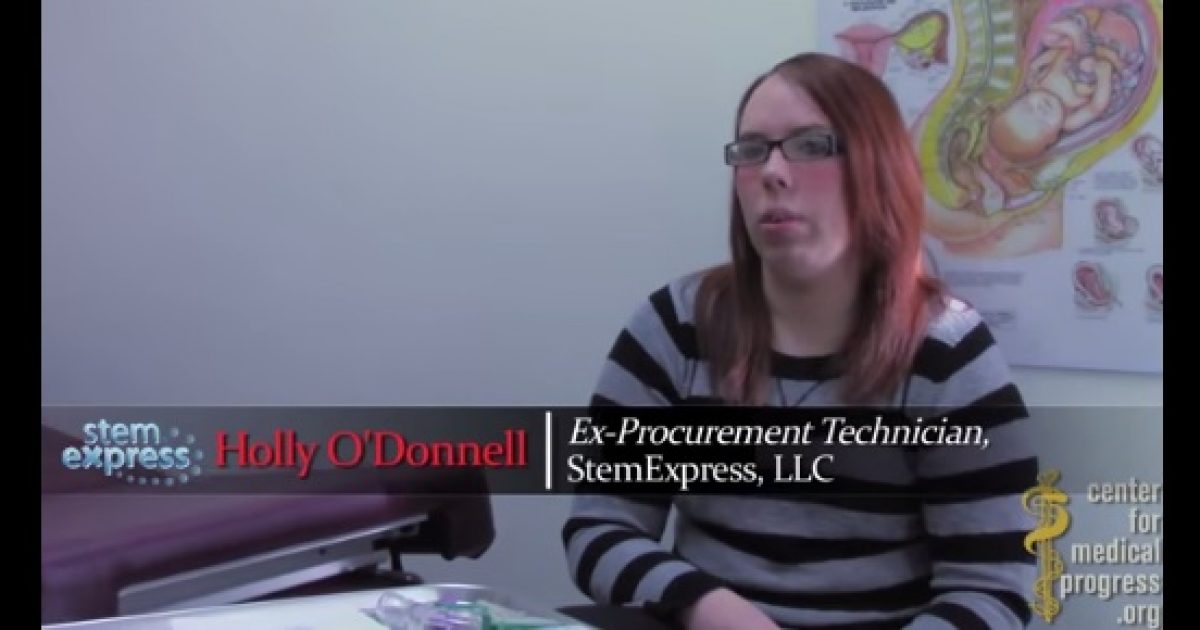 As if the first two videos of Planned Parenthood abortion doctors haggling over the sale of fetal body parts weren’t horrific enough, a third video has surfaced this week.

Today, the third in a series of shocking videos was released confirming the horrifying reality that Planned Parenthood is truly evil. The videos depict Planned Parenthood officials nonchalantly discussing the sale of baby body parts. The third video, arguably the most deplorable, depicts a Planned Parenthood technician graphically sorting through aborted tissue.

The mainstream media refuses to highlight the atrocities highlighted in this video and condemn Planned Parenthood. Politico even took down their tweet today highlighting that Planned Parenthood hired the P.R. firm SKD Knickerbocker amidst their growing crisis. This isn’t SKD’s first foray into the P.R. abortion crises. They’ve long partnered with Susan G. Komen and others to put the pressure on the media not to cover horrific acts of Planned Parenthood.

Celebrities like Lena Dunham are doubling down on their blind and unconditional progressive loyalty to the leading provider of abortions in the United States, tweeting:

There has never been a more urgent time to #StandwithPP pic.twitter.com/VSPikSKRbO

Because of course, progressives don’t care about the facts. While they fancy themselves to be open-minded, they ironically put political blinders on when it comes to scandals like this, and refuse to re-consider their positions on prized progressive institutions like Planned Parenthood. You will never hear a Democrat admit that the founder of Planned Parenthood, Margaret Sanger, actually advocated for eugenics and population control.

You can watch the latest video here, if you have the stomach for it.