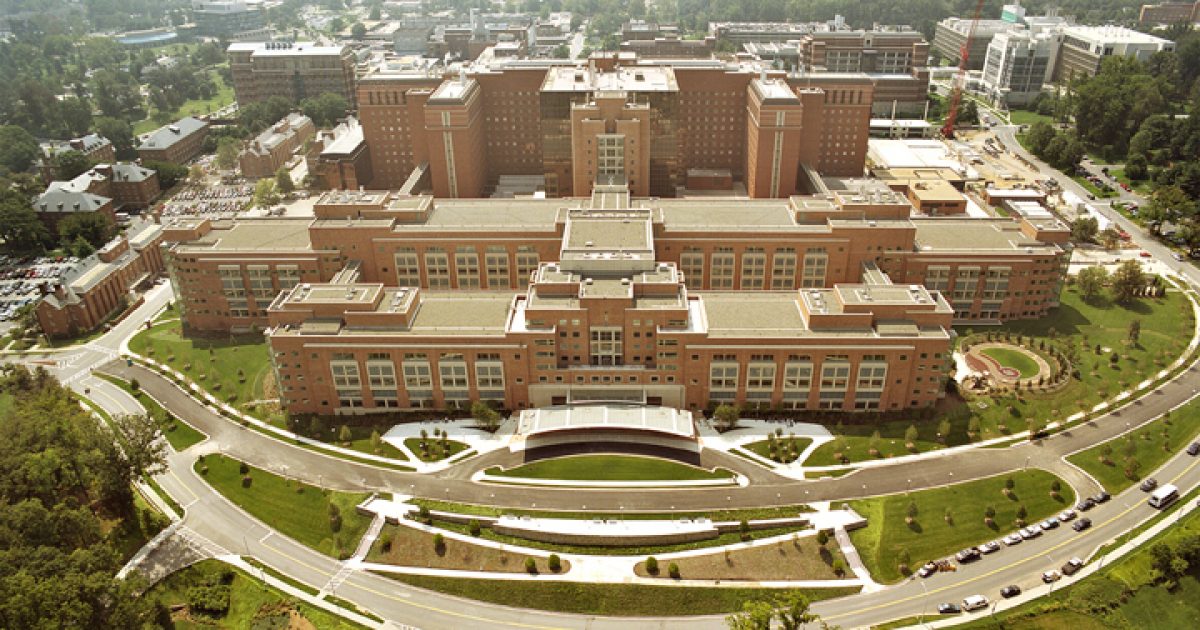 For about 3 years, the government has spent $2 million encouraging women to nag their husbands. Really.

Since 2012 the government has spent nearly $2 million on a campaign to get women to nag the men in their lives to quit using smokeless tobacco.

Researchers had already “established that women can be readily recruited” to get their husbands to quit chewing tobacco, but now the project is going a step further with a multimedia push that includes a website with an interactive and tailored support plan.

Researchers will conduct a randomized clinical trial to determine the effectiveness of the cessation program. The program is raising eyebrows among taxpayer watchdogs, health advocates and activists on women’s issues, who see the expenditures as wasteful and gender pandering.

“American women don’t need the federal government spending money to get us to nag our husbands to stop using tobacco, we do that just fine on our own,” said Penny Nance, president and CEO of Concerned Women for America, a conservative women’s group. “Even if it were a worthwhile effort, we are $18 trillion in debt. We simply can’t afford it.”

This is an example of the nanny state at its finest. There is absolutely no reason why the government should play a role in what adults choose to indulge in chewing tobacco, and how their wives feel about it. It’s a waste of money, and frankly, it’s patronizing.