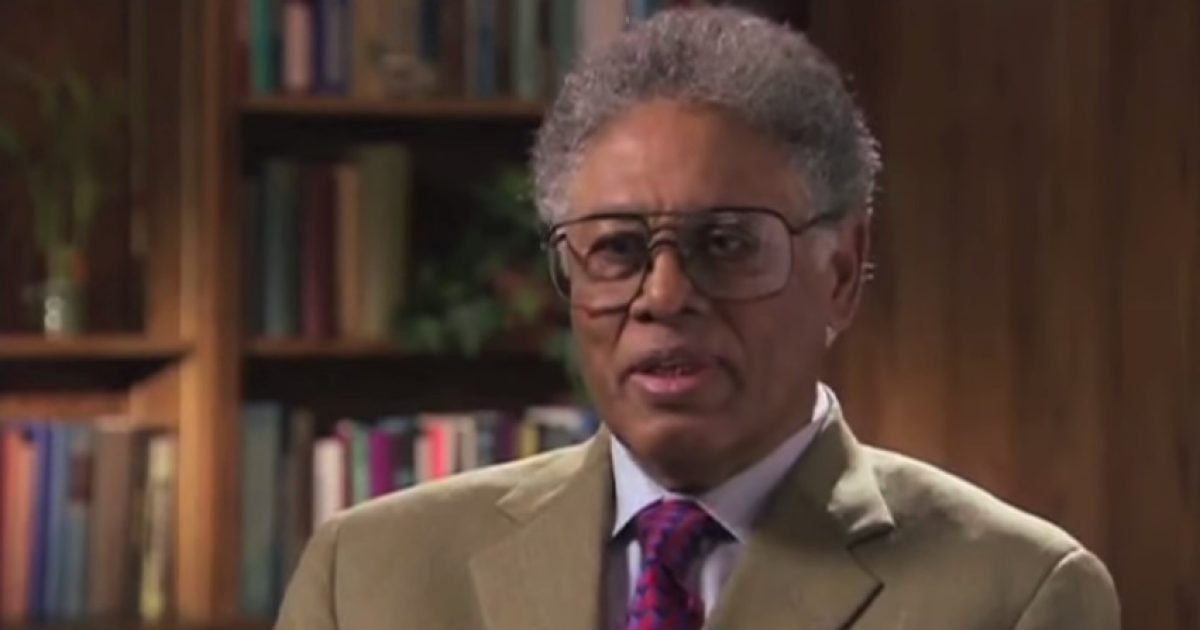 In a fiery commentary for National Review Online, respected free-market thought leader Thomas Sowell sounds off on the myth of the minimum wage and how the Left values actions more than their consequences.

There is no way to know what is going on in someone else’s mind. But sometimes his behavior tells you more than his words. The political Left’s great claim to authenticity and honor is that what they advocate is for the benefit of the less fortunate. But how could we test that?

T. S. Eliot once said, “Half the harm that is done in this world is due to people who want to feel important. They don’t mean to do harm — but the harm does not interest them. Or they do not see it, or they justify it because they are absorbed in the endless struggle to think well of themselves.”

This suggests that one way to find out if those who claim to be trying to help the less fortunate are for real is to see if they are satisfied to simply advocate a given policy and see it through to being imposed — without also testing empirically whether the policy is accomplishing what it set out to do. The first two steps are enough to let advocates feel important and righteous. Whether you really care about what happens to the supposed beneficiaries of the policy is indicated by whether you bother to check out the empirical evidence afterwards.

Many, if not most, people who are zealous advocates of minimum-wage laws, for example, never check to see if these laws do more good by raising some workers’ wages than harm by preventing many young and inexperienced workers from finding jobs.

Read the rest of this awesome commentary at National Review Online here.