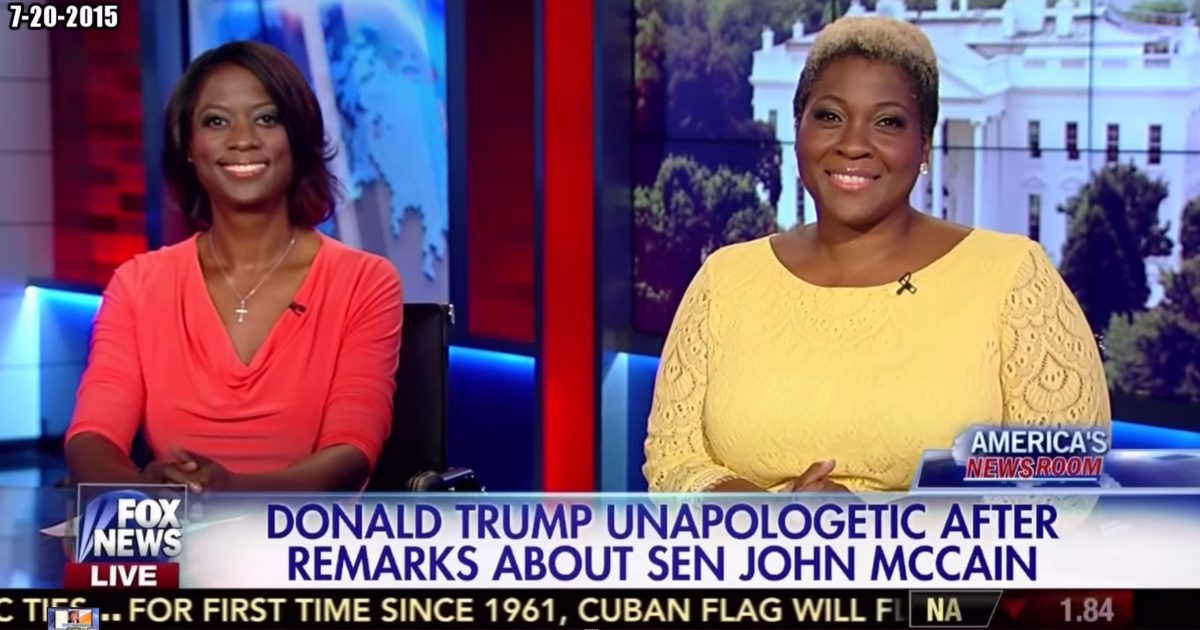 As Donald Trump continues to lead in the polls and dominate news headlines, he is getting considerable backlash on comments he made about Senator John McCain (R-AZ).

The big question is how will this controversy affect Trump’s campaign?