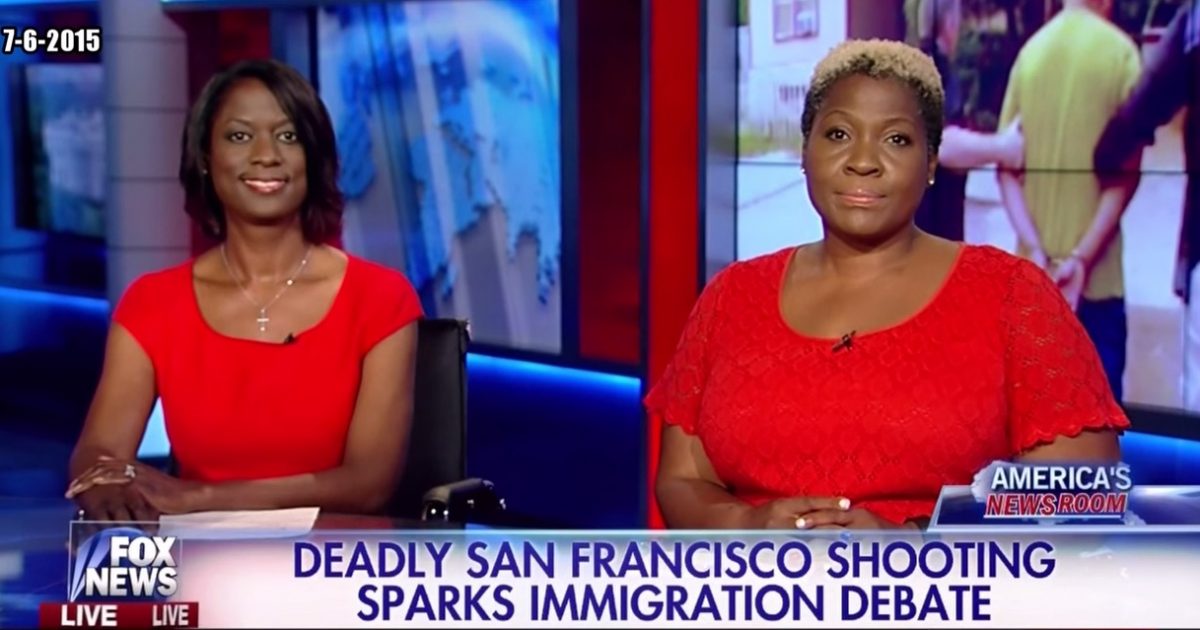 The nation is outraged over the shooting death of a young woman in San Francisco by Juan Francisco Lopez-Sanchez – an illegal alien that had a record of seven felonies and multiple deportations.

Five-time deportee, seven-time convicted felon Juan Francisco Lopez-Sanchez said in a new interview Sunday with a local ABC News affiliate that he came to San Francisco because he knew the sanctuary city would not hand him over to immigration officials.

He also claimed that he was “looking for jobs in the restaurant or roofing, landscaping, or construction.”

Had San Francisco authorities not refused a U.S. Immigration and Customs Enforcement (ICE) detainer request, Lopez-Sanchez may not have been in the United States and Steinle might still be alive.