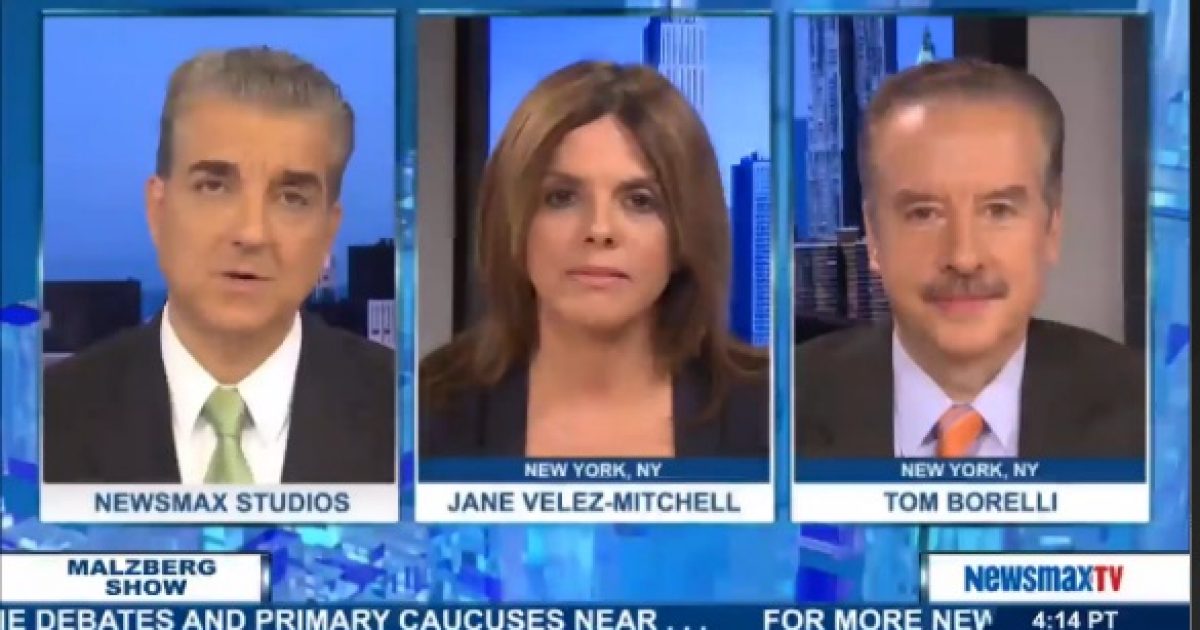 Comments from former General Wesley Clark that lawyers and politicians should decide if radicalized Americans should be put in camps similar to U.S internment camps during WWII and Hillary Clinton’s poor matchup against potential GOP rivals in key battle ground states were topics of discussion on The Steve Malzberg Show.

See the segment on NewsmaxTV here.