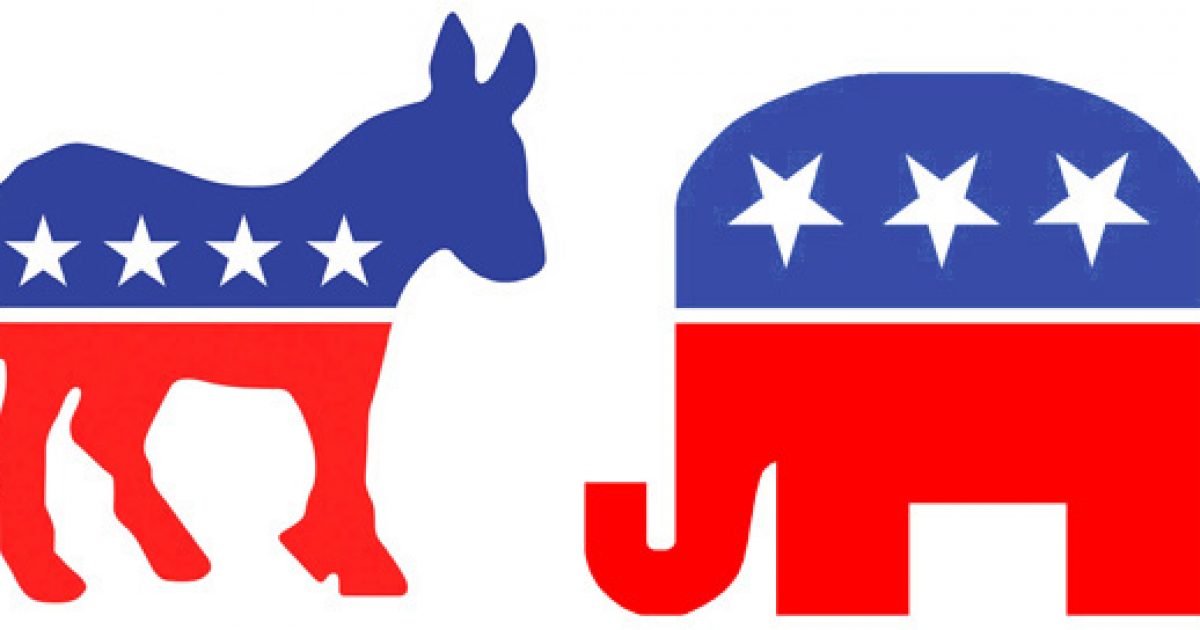 You can tell a lot about the Democratic Party’s 2016 concerns by taking a look at their schedule of attack ads on Republican contenders.

The Democratic National Committee has unleashed relentless attacks on a handful of GOP candidates in the ever-widening 2016 presidential field, while virtually ignoring others. Kentucky Sen. Rand Paul, New Jersey Gov. Chris Christie and former Florida Gov. Jeb Bush have emerged as the DNC’s top punching bags, while the committee has mostly disregarded other campaigns — including that of businessman Donald Trump, who trails only Bush in some recent polls.

The Hill tallied the DNC’s social media mentions of Republican presidential contenders, scanning press releases, tweets and Facebook posts from July 2014 through June 2015, to see whom the group has been hitting the most over the past year. Paul ranks as the DNC’s top target, with 203 mentions. Christie follows with 202 attacks, and Bush trails closely behind him with 199.

While the GOP field remains crowded, and many things can change between now and Election Day, it’s clear who the Democrats consider to be their top 3 threats. Democrats should be concerned, considering their front-runner candidate Hillary Clinton is suffering in the polls when it comes to relatability, likability, and trustworthiness.