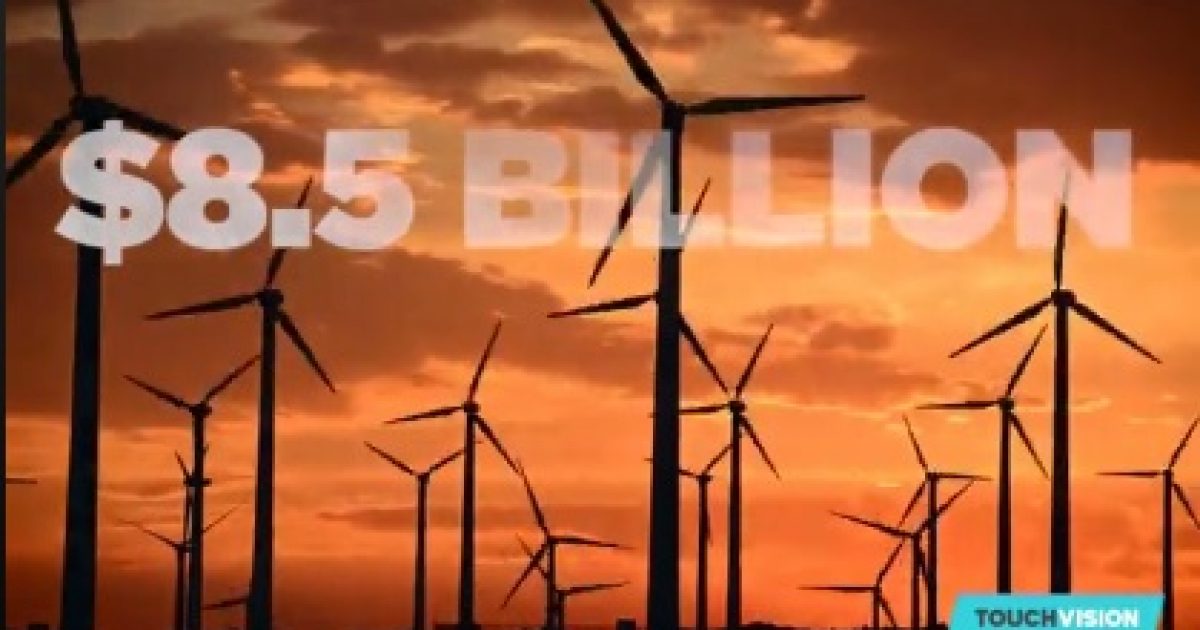 President Obama has been vocal about his War on Coal, even admitting that his policies would eventually bankrupt the coal industry. Now the EPA’s Clean Power Plan threatens to destroy even more jobs and raise energy prices- and not just for the coal plants, but for middle class households across America as well. But before these crushing rules are put into action, 16 states are fighting back.

The campaign to stop President Barack Obama’s sweeping emissions limits on power plants began taking shape Wednesday, as 16 states asked the government to put the rules on hold while a Senate panel moved to block them. West Virginia Attorney General Patrick Morrisey, who is leading the charge against the rules, banded together with 15 other state attorneys general in a letter to Environmental Protection Agency head Gina McCarthy requesting that the agency temporarily suspend the rules while they challenge their legality in court. The letter called for the EPA to respond by Friday.

… The 16 states and a handful of others are preparing to sue the Obama administration to block the rules permanently by arguing they exceed Obama’s authority. Bolstered by a recent Supreme Court ruling against the administration’s mercury limits, opponents argued that states shouldn’t have to start preparing to comply with a rule that may eventually get thrown out by the courts.

The speedy opposition from the states came two days after Obama unveiled the final version of the rules, which mark the first time the U.S. has ever limited carbon dioxide emissions from existing power plants. Obama’s revised plan mandates a 32 percent cut in emissions nationwide by 2030, compared to 2005 levels — a steeper cut than in his earlier proposal.

President Obama acted unilaterally through the EPA and completely bypassed Congress to pass these energy regulations. What’s worse, as I mentioned in my recent Fox Business interview, the increased energy costs resulting from the EPA’s new regulations would be regressive. This means that low income families with less money to pay energy bills are forced to carry the heaviest burden of the costs.

Voters need to ask every presidential candidate where they stand on these crushing EPA rules, especially Hillary Clinton and Bernie Sanders. They claim to care about the low income families in America, but their actions will ultimately speak much louder than their rhetoric.