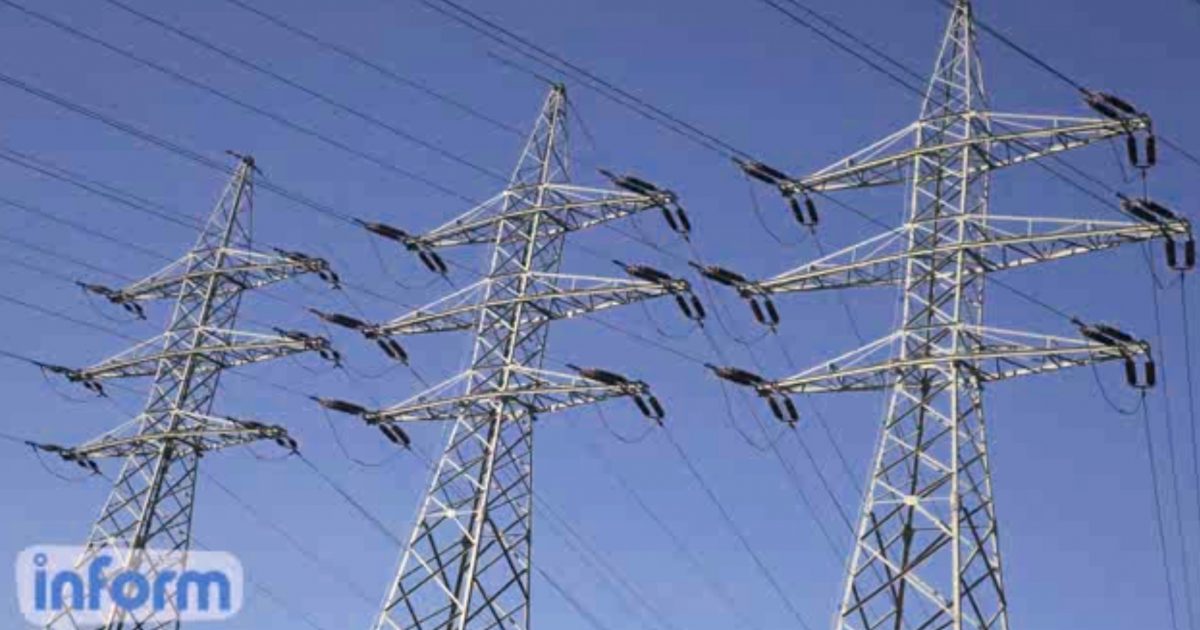 The green movement’s dirty little secret is the fact that blacks are harmed the most by environmental regulations that boosts energy costs.

The impact of the EPA’s just finalized Clean Power Plan is a case in point.

The increase in electricity bills from EPA’s new power plant rule will harm blacks the most because a larger percentage of their annual budget will be spent on electricity than wealthier households.

For example, a study by The Pacific Research Institute reports households in Ohio will spend $408 more annually on electricity because of EPA’s regulation cutting carbon dioxide from power plants.

Since blacks have a lower average income than other demographic groups, the amount of their income spent on electricity for the average black household will rise from 4.5 percent to 5.8 percent.

In contrast, the economic impact on the average Ohio household is less where they will see electricity spending increase to 3.9 percent from 2.9 percent.

The wealthiest households in Ohio would be largely unaffected by rising electricity prices. For some households in Clermont County, the percentage of their household income would only rise from 0.8 percent to 1.1 percent.

Accordingly, EPA’s power plant regulation preferentially harms blacks by reducing their disposable income more than other demographic groups and in effect it functions as an economic version of Jim Crow laws.