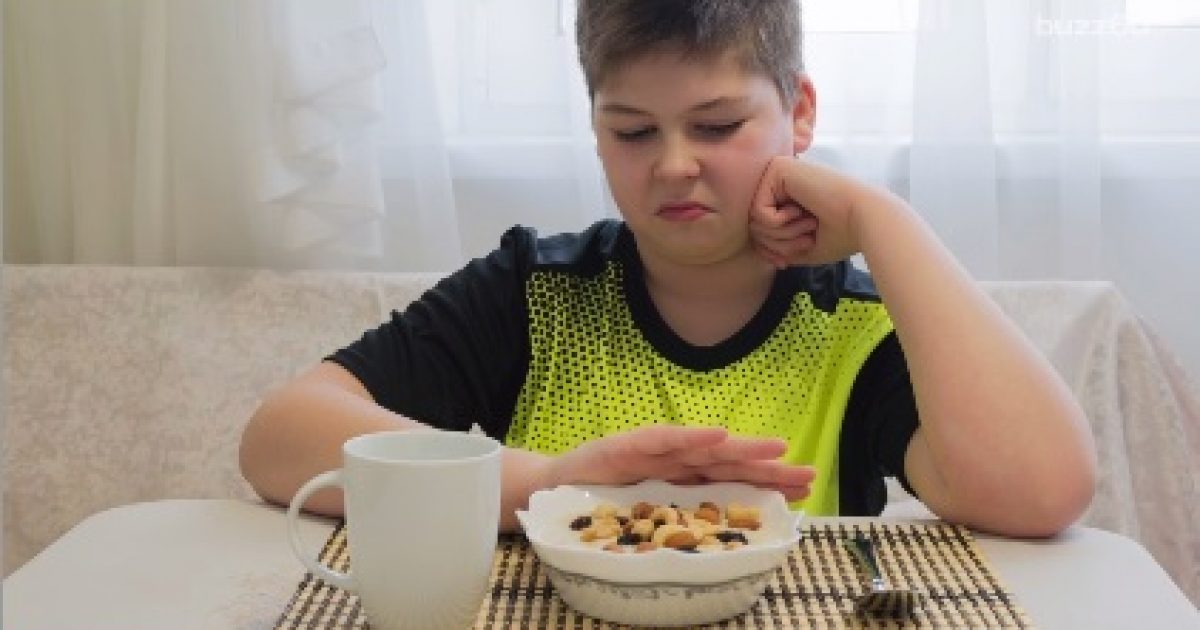 This might not be breaking news, but: kids don’t like eating their fruits and vegetables all the time.

A new study conducted by the University of Vermont shows that while kids are technically placing more healthy foods on their trays, the amount of wasted food thrown away has increased by 56 percent.

University of Vermont researchers conducted a small study using digital photos to capture students’ lunch trays after selecting food, as they were leaving the lunch line, and then again after they passed their lunch trays to the food disposal area, as reported by CBS News. The study indicates that while more children are placing fruits and vegetables on their trays, they’re consuming fewer of them, with food waste increasing by 56 percent.

“We saw this as a great opportunity to access the policy change and ask a really important question, which was, ‘Does requiring a child to select a fruit or vegetable under the updated national school lunch program guidelines that came into effect in 2012 correspond with increased fruit and vegetable consumption?’” lead study author Sarah Amin told CBS News. “The answer was clearly no.”

On scales large and small, liberals make the same mistake when it comes to regulations and mandates. They assume that by passing rules, people will follow them. Progressives operate in the world they wish they were living in, rather than the reality that actually exists around them.

At the end of the day, government cannot micromanage human behavior. The sooner progressives realize this, the better.