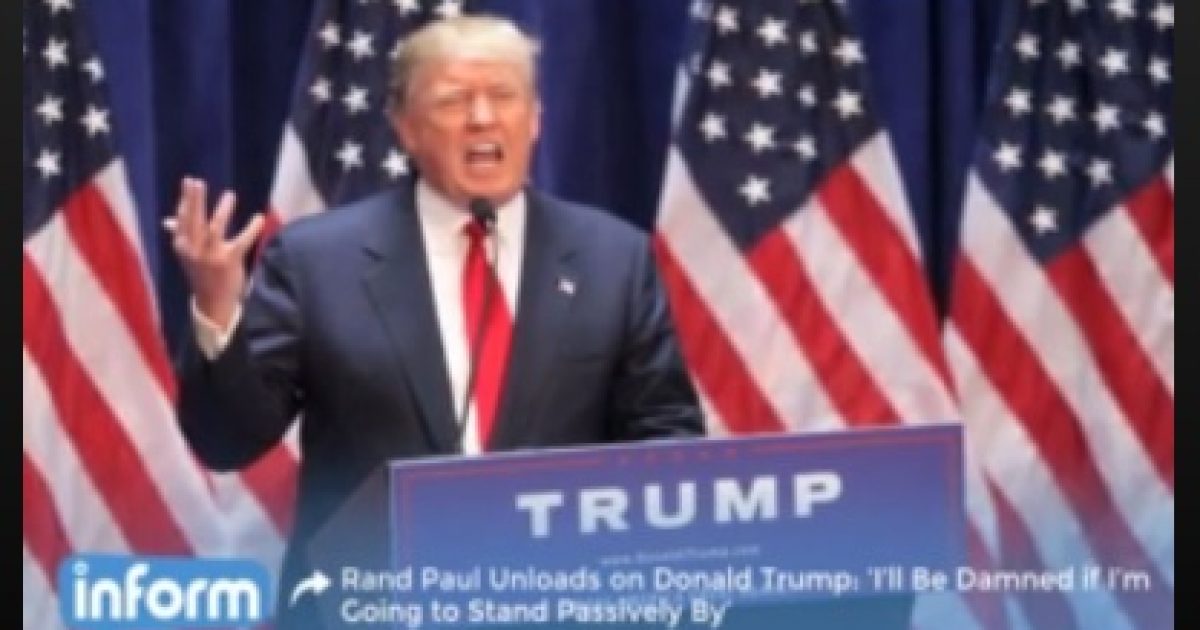 Avik Roy is a health care expert and a contributor to Forbes.com, where he recently wrote a scathing response to Trump’s comments about single payer health care.

Last night in Cleveland, the 17 declared Republican presidential candidates participated in the first official debates of the 2016 election season. Health care policy was a bone of contention. “How can you run for the Republican nomination and be for single-payer health care?” asked former Texas Gov. Rick Perry of Trump. When Fox anchor Bret Baier later asked Trump to defend his position, Trump responded: “As far as single payer, it works in Canada, it works incredibly well in Scotland.” Here’s why Trump is wrong.

… Canadian health care is popular with healthy Canadians who never really have to use it. But if you’re sick, look out. A 2014 study by the Fraser Institute found that wait times for medically necessary treatment in Canada have increased from 9.3 weeks in 1993—not great—to 18.2 weeks. Wait times were especially bad if you needed hip, knee or back surgery (42.2 weeks) or neurosurgery (31.2 weeks).

… The sick in Scotland, unfortunately, have no such safety valve. They are forced to wait, and wait, and wait. In 2008, a group of investigators conducted a worldwide study of cancer survival rates, called CONCORD. The investigators asked the question: if you get diagnosed in your country with breast cancer, or colon cancer, or prostate cancer, how long are you likely to live?

Donald Trump has a lot of explaining to do when it comes to the specifics of his policy positions, and why he believes they work. Trump might be running for president as a Republican, but he has a long road ahead to convince voters that he is a committed fiscal conservative (if it’s possible at all).