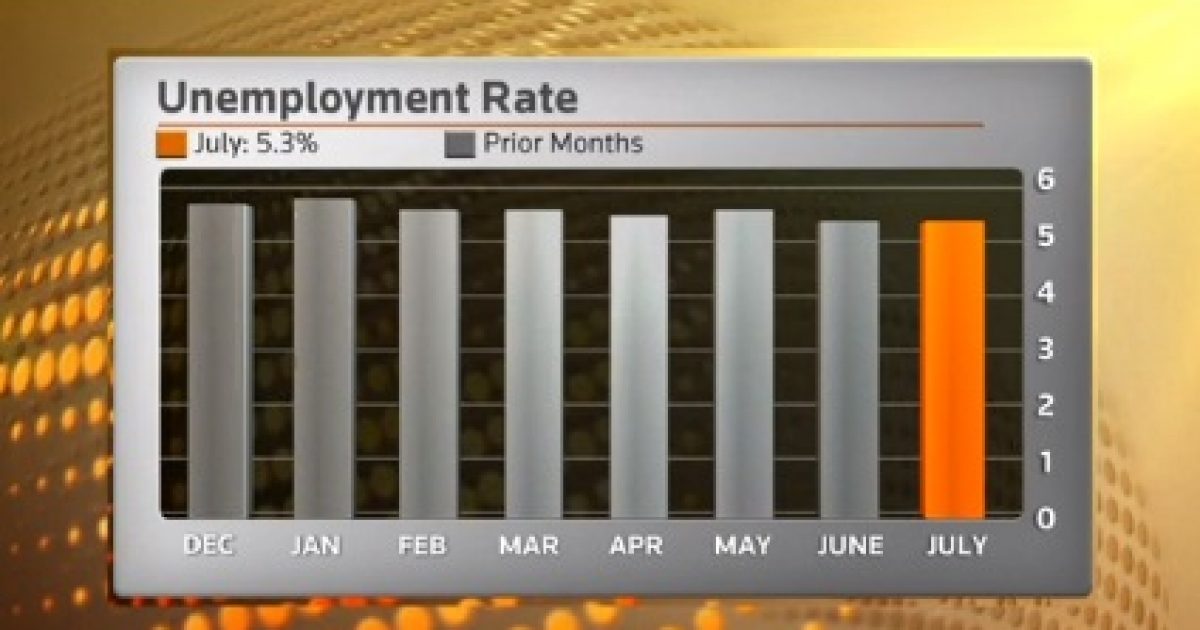 While progressives argue that Obama is lowering unemployment and creating jobs, they are conveniently leaving out that more people are actually leaving the labor market altogether.

The number of people not in the labor force reached another record high in July, according to new jobs data released Friday by the Bureau of Labor Statistics. The BLS reports that 93,770,000 people (16 and older) were neither employed last month nor had made specific efforts to find work in the prior four weeks.

The number of people outside the workforce in July increased 144,000 over June’s record when 93,626,000 were not in the workforce.

It’s unsettling to think the number of Americans in the labor force has not been this low since the 1970’s. These sinking numbers are not just due to the large amount of Baby Boomers retiring. America has created an entitlement society that removes the incentive for people to work. Why go to work when in some cases, you can get even more money by staying home and collecting government checks and “free” health care?

A shrinking labor force is very bad news for productivity and economic growth. While it’s not the government’s responsibility to create jobs, it is critical for Congress and the Executive Branch to stay out of the way, and relieve small businesses from the regulations and tax burdens that are crushing their growth.