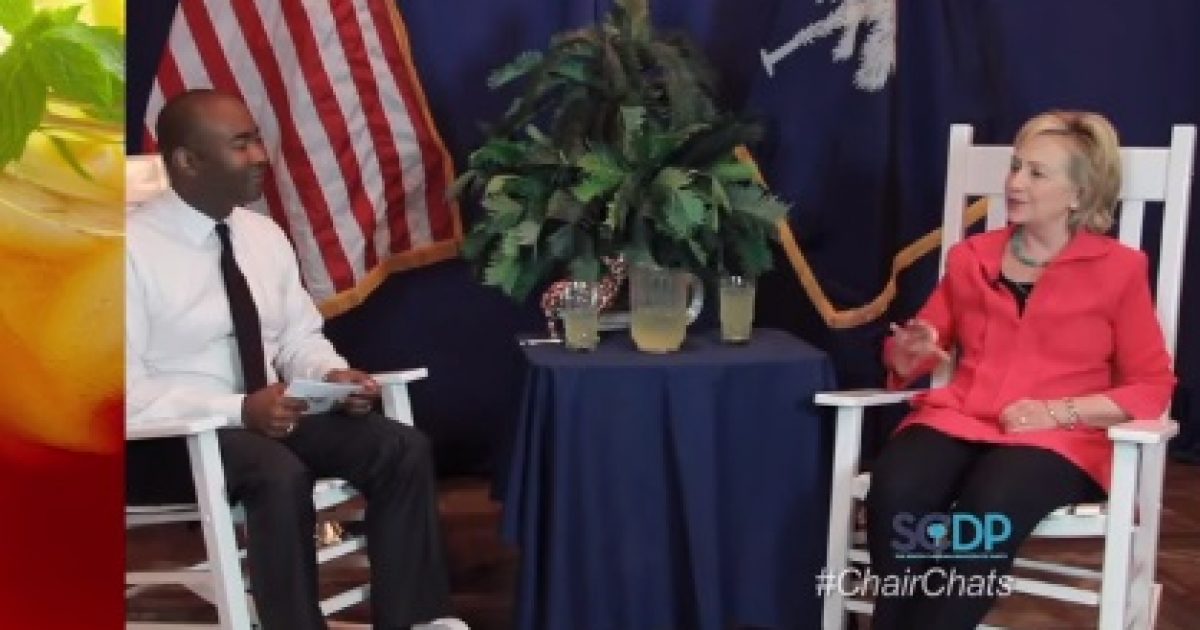 There’s an old saying in politics….When in the South and running for president, use a Southern accent. Okay maybe not really, but there is a saying that politicians will do anything to get a vote.

Hillary Clinton has been caught in past campaigns using a Southern accent to pander to voters in the South, and it appears she can’t help herself from doing it again.

The Weekly Standard posted an entertaining video of Hillary’s latest interview with the South Carolina Democratic Party chairman, and adopted a cowboy boot ranking system to measure the thickness of the drawl.