The IRS keeps telling lawmakers it is going to reform its ridiculous asset seizure laws, but the reforms never come. Now another hard-working American business owner has fallen victim to IRS theft, and lost tens of thousands of dollars as a result.

Randy Sowers built his dairy farm over three decades into a thriving business. After kick-starting with a $100,000 loan, today the South Mountain Creamery has 1,000 cows and 70 employees delivering milk, ice cream and other products to homes in the Washington, D.C., area.

But the Maryland farmer’s operation suffered a big setback when the IRS swooped in to seize tens of thousands of hard-earned dollars from his account, claiming he violated an obscure banking law.

And despite the federal agency all but admitting the law they used to seize the cash is flawed — and at least one member of Congress calling the move unconstitutional — Sowers is still fighting to get his money back.

“We work hard for what we get, and the government can just come in and take that. It’s not what it’s supposed to be,” Sowers told Fox News.

… “We are just hard-working farmers, we don’t have time to be criminals,” he told lawmakers.

Read more about what happened at Fox News here.

The IRS took money that belonged to a private citizen without due process. There was no warrant, there were no criminal charges. They just took it, no questions asked. This is government theft, pure and simple.

House Bill Passed for Obama to Balance the Budget 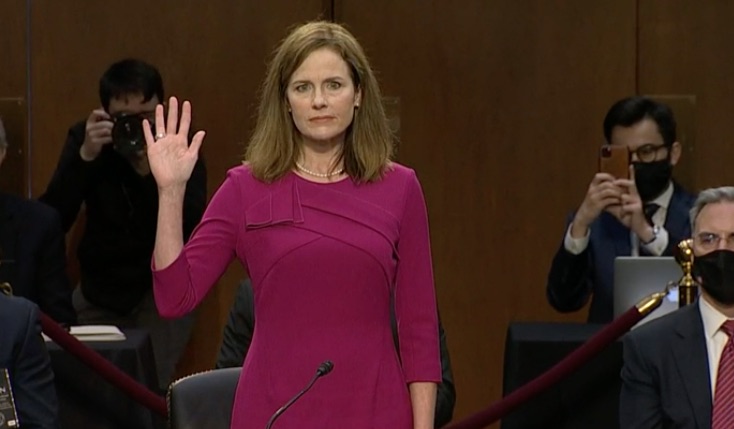 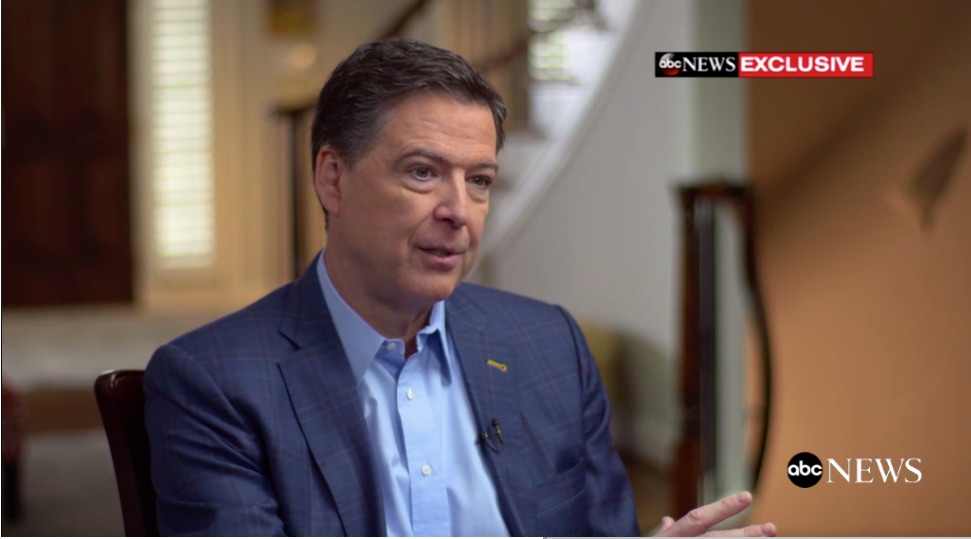 Comey Says Trump Is “morally unfit to be president” 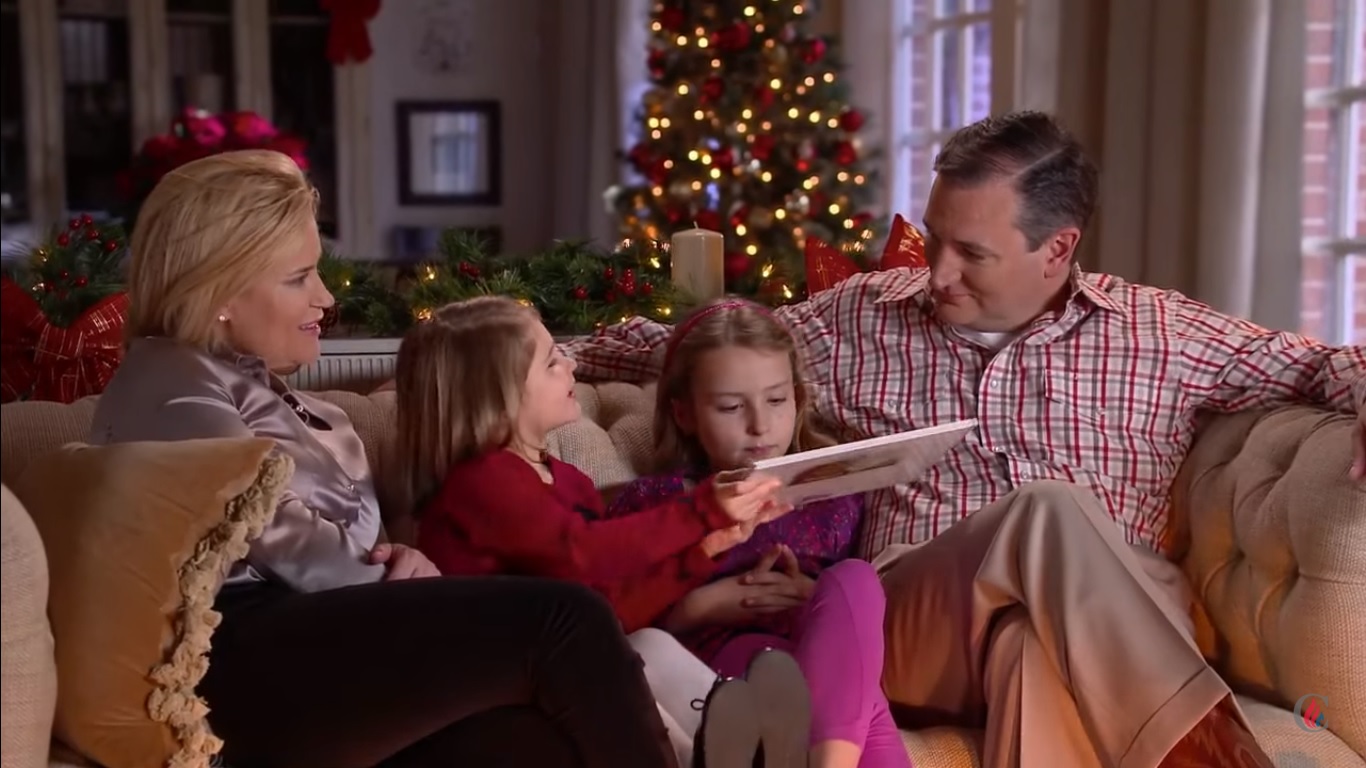