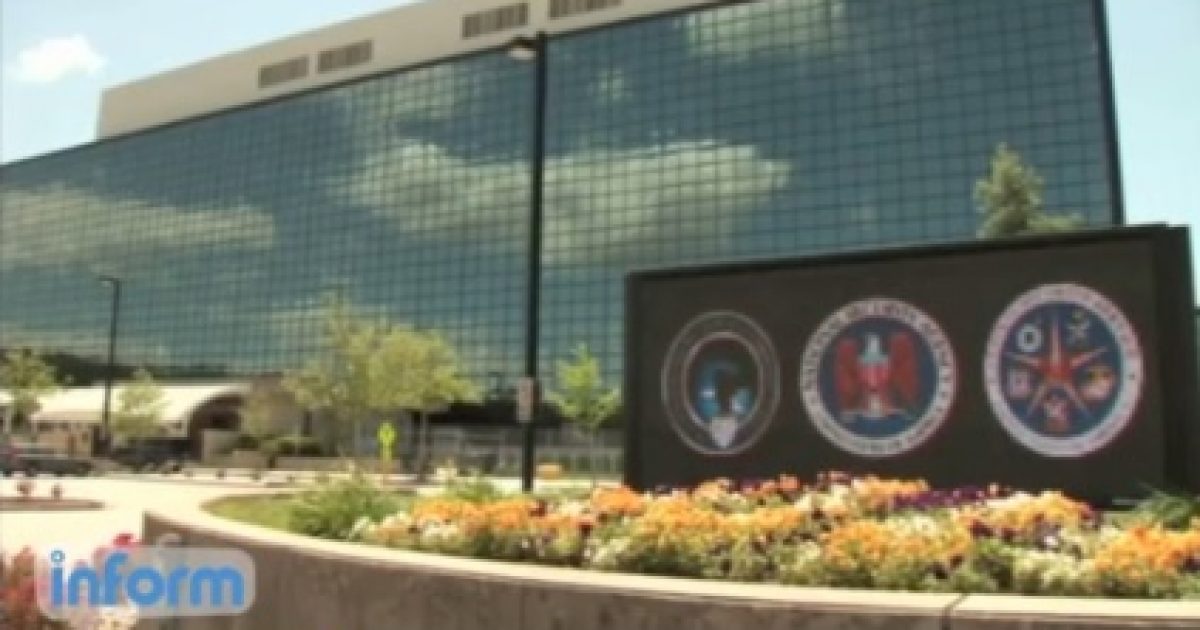 One man’s lawsuit suing the NSA over the warrantless bulk collection of his private data was overturned today by a DC appeals court, and sent back to lower courts for further debate.

An appeals court in the District of Columbia has lifted an injunction against the National Security Agency’s call records program on grounds that the plaintiff has not proved his own phone records were collected and so lacks standing to sue.

The move reverses a ban on the NSA’s collection that had been imposed –and temporarily stayed—by a District Court judge in December 2013. But it does not address the constitutionality or legality of the government’s bulk collection of phone records.

It’s not really clear why the appeals courts took 2 years to come to this decision. Anyone with a basic understanding of the Bill of Rights should know that to collect private property of any kind, the NSA needs to use the Fourth Amendment and get a warrant.