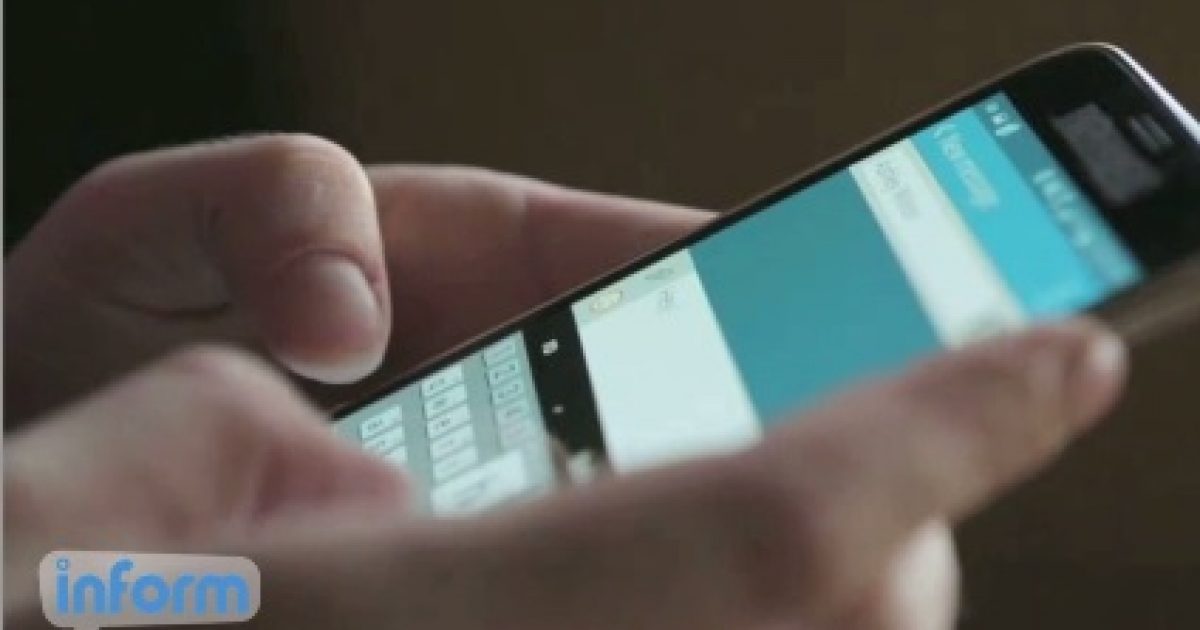 So this is weird and uncomfortable….. the FBI planted a fake Associated Press news article online to spy on a suspect. In light of this discovery, the AP is suing the government for the second time this year.

The Associated Press (the REAL one) reported:

The Associated Press sued the U.S. Department of Justice Thursday over the FBI’s failure to provide public records related to the creation of a fake news story used to plant surveillance software on a suspect’s computer. AP joined with the Reporters Committee for Freedom of the Press to file the lawsuit in U.S. District Court for the District of Columbia. At issue is a 2014 Freedom of Information request seeking documents related to the FBI’s decision to send a web link to the fake article to a 15-year-old boy suspected of making bomb threats to a high school near Olympia, Washington. The link enabled the FBI to infect the suspect’s computer with software that revealed its location and Internet address.

…”The FBI both misappropriated the trusted name of The Associated Press and created a situation where our credibility could have been undermined on a large scale,” AP General Counsel Karen Kaiser said in a 2014 letter to then-Attorney General Eric Holder. “It is improper and inconsistent with a free press for government personnel to masquerade as The Associated Press or any other news organization,” Kaiser wrote.

“The FBI may have intended this false story as a trap for only one person. However, the individual could easily have reposted this story to social networks, distributing to thousands of people, under our name, what was essentially a piece of government disinformation.”

The FBI can and should be allowed to investigate bomb threats, but posing as a private company without its consent takes it way too far, especially when it is a news organization. There has to be other ways to investigate threats without hijacking the name of a trusted brand and potentially destroying their credibility.

Across the board, government should not be interfering with a free press. They should not be posing as credible sources of news and planting false information. End of story.

What do you think? Let me know in the comments section below. Do you think the FBI went too far?