Although there was never a formal audit, evidence is surfacing that Lois Lerner actively hunted for opportunities to abuse her power at the IRS to scrutinize high profile conservatives.

One email, cited by Chairman Orrin Hatch as an “example of Lerner’s interest in conservative organizations,” asked whether the IRS should open an audit of Candie’s Foundation, which paid Palin $332,500 in compensation to be a celebrity spokesperson. Lerner was concerned that the salary figure could violate IRS rules against charitable groups being for the private benefit of individuals.

… “Thoughts on the Bristol Palin issue?” Lerner, then the director of the IRS’s Exempt Organizations unit, wrote to her staff in 2011. “I’m asking because I don’t know whether to send to Exam as a referral.” There’s no evidence from the Senate report that an audit was ever opened.

The question still remains: what mechanisms are going to be put into place to ensure this type of widespread abuse never happens again? This was a politically-driven campaign within the IRS to target and punish groups that stand in opposition to the progressive agenda, in an effort to prevent them from organizing effectively for 2 critical elections. This isn’t a case of bureaucratic inefficiency or abuse, it’s harassment and election fraud on a national scale. 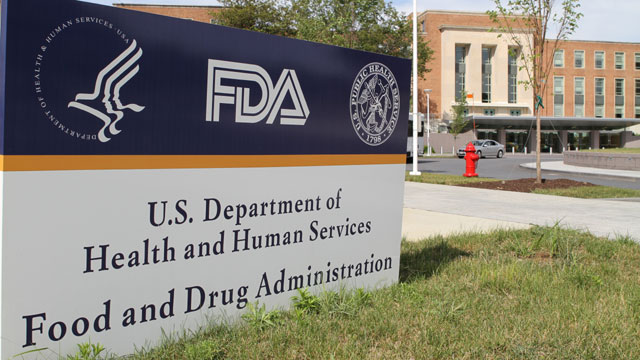 Lunch Break Read: The Petty Tyranny of the FDA 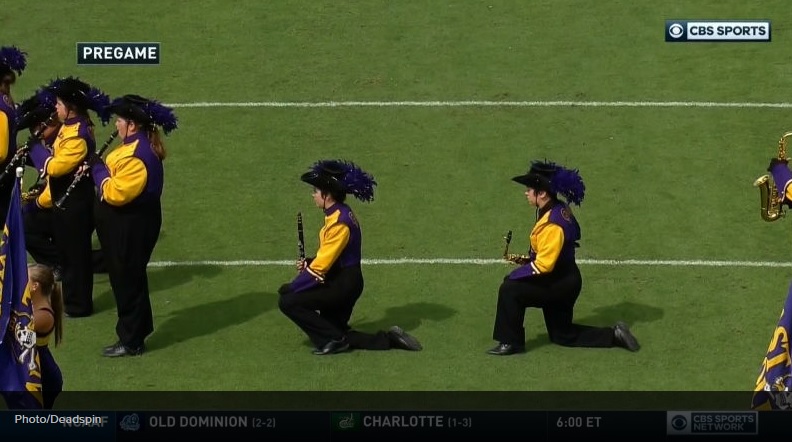