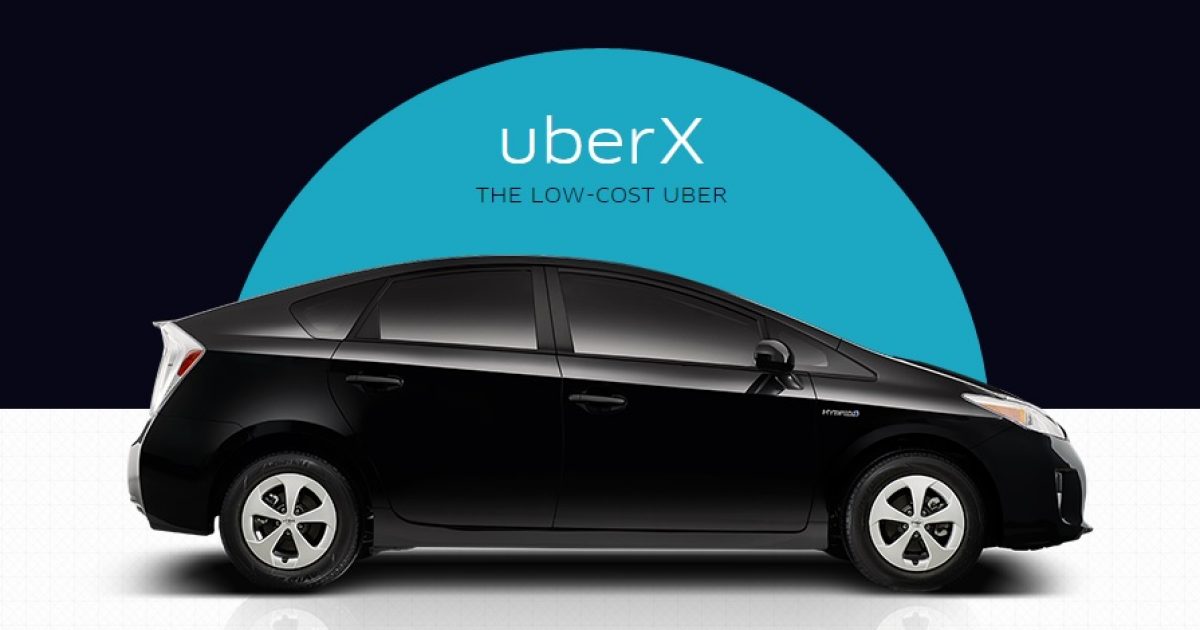 The Chair of the Florida House Rules committee left a local lobbyist speechless when he picked her up in an Uber car….and he was sitting in the driver’s seat.

[Rep. Ritch] Workman declined to give the name of his lobbyist fare—his second ride—saying he didn’t want to trouble her. But word of his Uber moonlighting quickly spread through the lobbyist ranks. His lobbyist fare was his favorite ride, at least so far, because of how unexpected it was. “Her jaw just fell,” he said. “She really couldn’t process it.”

When he’s not a part-time legislator and moonlighting Uber driver, Workman is director of business development of Keiser University. He said he decided to become an Uber driver because he uses the car-share service whenever he travels on vacation or to Tallahassee “and every driver seems really happy and loves their job.” He cleared background checks last week and began driving people around on Tuesday.

…For Workman, it’s not about the money—although he cleared $250 in two days. In many respects, Workman’s Uber driving is an extension of the fun parts of being on a campaign trail: listening to people, hearing their stories.

“I’m a chatterbox. I love people. I thought I’d give it a whirl. I’ll tell you, I really enjoy it. And it’s decent money,” Workman said. “I haven’t had one person I haven’t enjoyed. But one thing when you’re the sober driver, the drunk people are not that entertaining.”

Workman’s position in the legislature is part-time, so having a second job is pretty common for members of the Florida House. But the choice of profession is pretty funny, considering the Florida House and Senate were debating over the legality of ride sharing services like Uber and Lyft earlier this year.