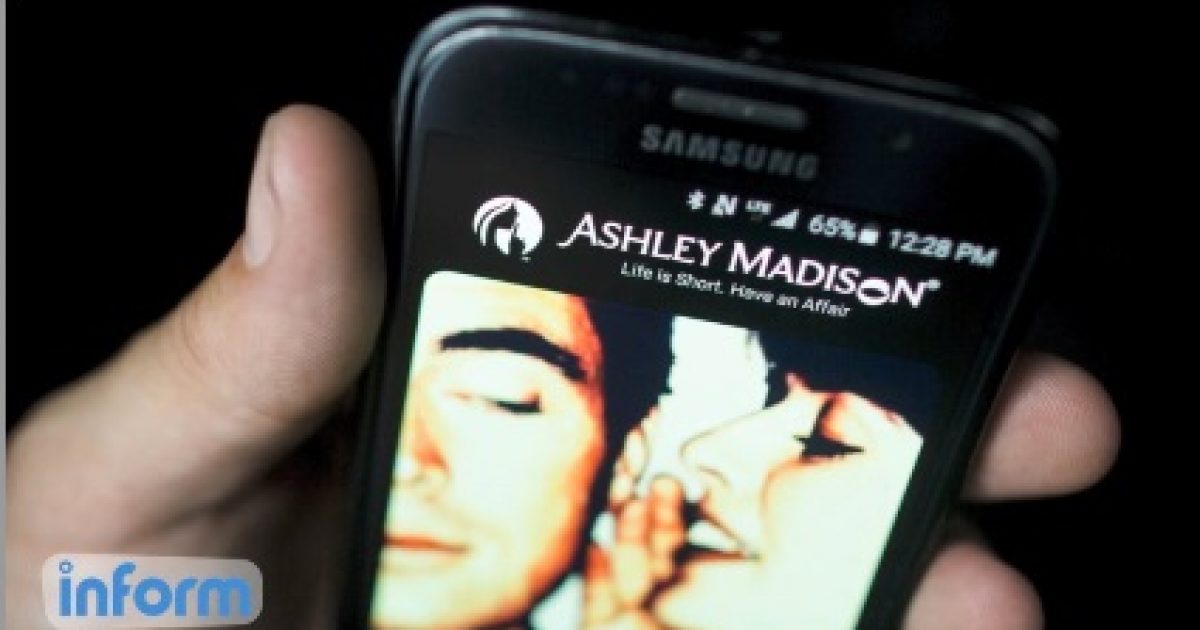 Glad to see that the bureaucrats wandering the halls of federal government buildings are using their time respectably and efficiently….. (NOT!)

Hundreds of U.S. government employees — including some with sensitive jobs in the White House, Congress and law enforcement agencies — used Internet connections in their federal offices to access and pay membership fees to the cheating website Ashley Madison, The Associated Press has learned.

The AP traced many of the accounts exposed by hackers back to federal workers. They included at least two assistant U.S. attorneys; an information technology administrator in the Executive Office of the President; a division chief, an investigator and a trial attorney in the Justice Department; a government hacker at the Homeland Security Department and another DHS employee who indicated he worked on a U.S. counterterrorism response team.

Few actually paid for their services with their government email accounts. But AP traced their government Internet connections — logged by the website over five years — and reviewed their credit-card transactions to identify them. They included workers at more than two dozen Obama administration agencies, including the departments of State, Defense, Justice, Energy, Treasury, Transportation and Homeland Security. Others came from House or Senate computer networks.

The AP won’t name names, but this is just another reason why Americans no longer trust or respect the federal government. There is no shame, and no sense of restraint in government anymore, and stories like this just confirm the worst stereotypes of government workers in the eyes of grassroots America: that the only interest group they truly care about, is themselves.