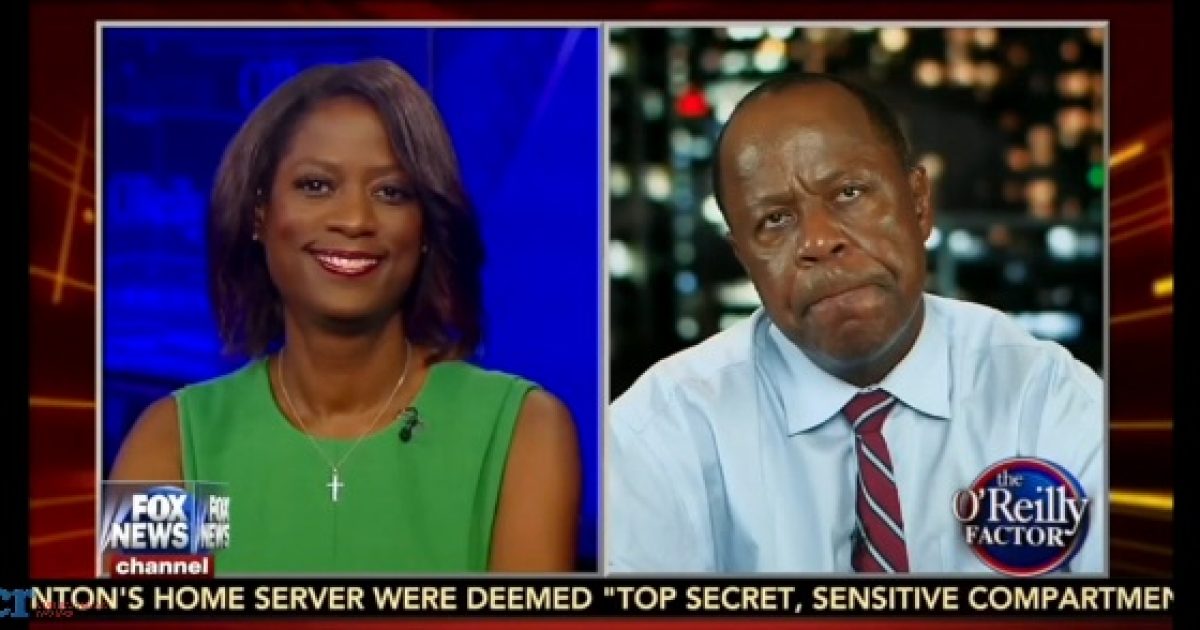 Believe it or not, the mission of the Black Lives Matter movement is more outrageous than their disruptive tactics. Earlier this week, I discussed the backwards priorities of this group on Fox News’ O’Reilly Factor [click here to watch the interview on Conservative Review].

Among their numerous demands, they want justice for Ferguson’s Michael Brown by calling for the arrest of former police officer Darren Wilson who was cleared of any wrong-doing based on forensic evidence and a Department of Justice investigation. In addition, they are seeking to shift money from local police departments to support social programs.

Clearly, Black Lives Matter activists should not be focused on the police but directed towards the root cause of the problems in the black community, which are the failures of progressive polices that have destroyed urban communities.

Government-run schools, high taxes and overregulation have caused significant damage to urban communities such as Chicago, Detroit, Baltimore, and Philadelphia to name a few. Tragically, too many black Americans are unable to find jobs in these cities and turn to crime as a way to survive.

If the Black Lives Matter activists really understood the cause of the poor economic and social standing of blacks, they would be challenging President Obama because of his immigration and energy policies.

Read the rest of my commentary on Conservative Review here.