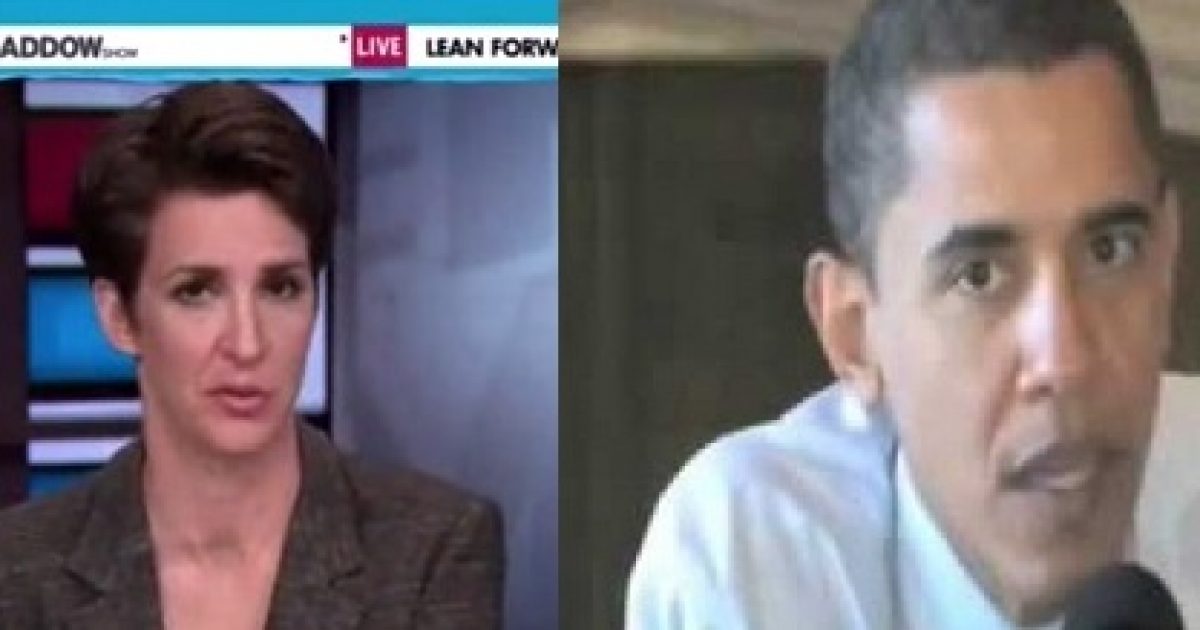 The leader of the free world was caught resorting himself to name-calling Republicans at a fundraiser in Las Vegas.

Trying to explain Obama’s comment Monday night at a Las Vegas fundraiser that he and Senate Minority Leader Harry Reid (D-Nev.) would have to “deal with the crazies” once they’re back in Washington, Schultz listed a number of people who might qualify because of their “nonsensical” positions: proponents of a government shutdown over a budget fight, opponents of infrastructure funding, those who want to water down Wall Street reform, possibly the Koch brothers for their opposition to green energy investment, and pretty much anyone else who’s not on board with Obama’s agenda.

Schultz said Obama doesn’t regret what he said. But, he conceded, “The president may have been a little too flip.”

On Monday evening, the president told donors to the Nevada Democratic Party that he and Senate Minority Leader Harry Reid spent the drive to Henderson, Nevada, reminiscing “and then figuring out how we’re going to deal with the crazies in terms of managing some problems.”

Rather than making a rational and presidential argument for his policies, President Obama resorted to ridicule and character attacks. He sounded more like Rachel Maddow than the President of the United States.

Obama may be living in the White House, but he plays Chicago-style politics through and through. In his eyes, if you don’t agree with unchecked executive powers, mandated health care, and radical regulations on small businesses, it means you must be crazy.