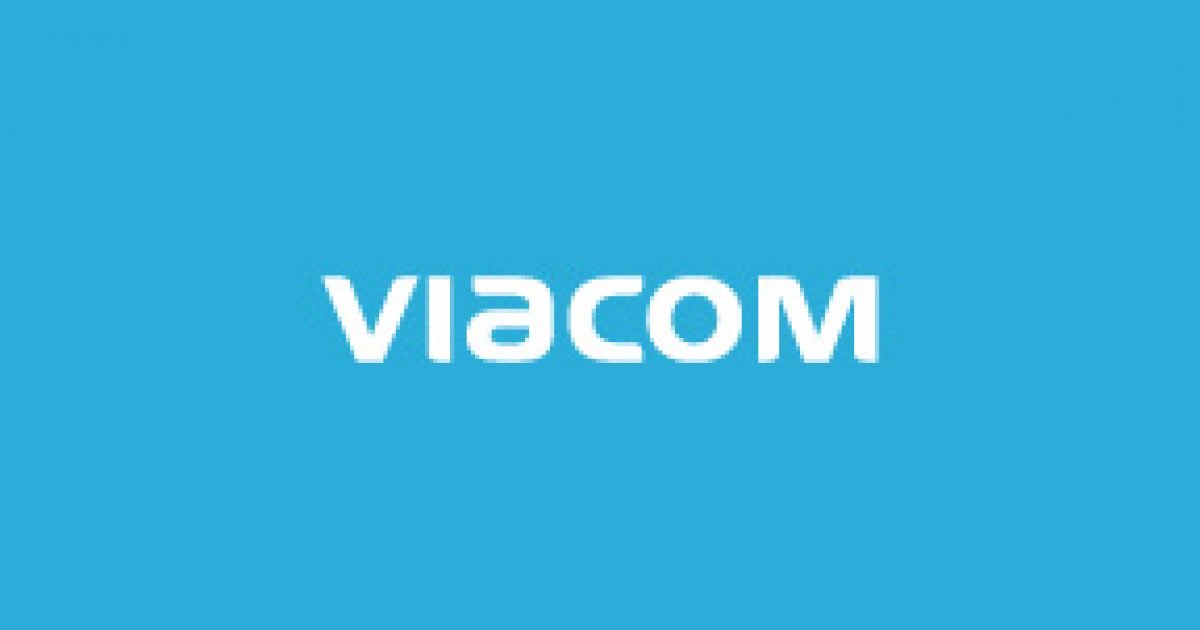 Media companies have suddenly lost favor with hedge funds that had previously pumped up their value since the market crash.

The love affair between hedge funds and media stocks is being tested.

Dragged down by concerns their revenue is at risk, cable television and movie stocks tracked by the 15-company Standard & Poor’s 500 Media Index tumbled 8.2 percent in two days, the biggest slump since 2008. The drop erased 2015’s gains for a group that has been a gold mine for professional investors, posting annualized returns of more than 33 percent since 2009.

Hedge funds have been near-constant champions of the industry, drawn in by its high cash generation and buybacks, takeover speculation and the straight-up momentum of the stocks themselves. This week’s retreat represents the sharpest rebuke to that thesis — and one of its only setbacks in a bull market well into its seventh year.

“A lot of these funds are speculating on deals, they’re investors playing the spread and not fundamentals,” said Alpha Theory Advisors president Benjamin Dunn, who acts as adviser to hedge funds with about $6 billion in assets. “A few of these names are down big,” he said, “and you got some pile-on effect with the smaller ones as well.”

David Stockman attributed the rapid decline to the Federal Reserve that has provided cheap money for these companies to boost their appeal through stock buy backs and dividend payments.

Not surprisingly, therefore, the S&P media index went parabolic in response to the Fed’s post-crisis money printing spree. From an aggregate market cap of about $135 billion at the March 2009 bottom, the index had soared by 520% to nearly $700 billion before this week’s $50 billion or 8% loss. Needless to say, it wasn’t the geniuses who inhabit Mickey’s house or the machinations of Rupert Murdoch that made all the difference.

Stockman highlighted Viacom as a company that engaged in Fed induced financial games.

In fact, Viacom levitated its stock the new fashioned way. During the last 19 quarters it has plowed $17.6 billion back into the casino in the form of stock buybacks ($15.1 billion) and dividends ($2.5 billion). But before you praise VIA for its seemingly shareholder friendly ways, consider this: During the same period it only earned $10.2 billion of net income.

That’s right. It distributed 175% of its net income!

The Federal Reserve is a financial bubble machine.