There is a great commentary by Kevin Williamson in National Review that paints the picture of a road to Hell, paved with progressive policy good intentions.

News item: There is a new cholesterol-control drug on the market, Repatha, which is enormously beneficial to people who suffer serious side effects from the statins commonly used to control cholesterol or who derive no benefit from statins. Some 17 million Britons are potential beneficiaries of the drug, but they will not be able to use it… Cardiovascular-disease mortality rates in the United Kingdom are nearly 40 percent higher than in the United States. That’s not nice. And it isn’t what was supposed to happen.

News item: Between raising its in-house minimum wage to $9 an hour and increasing its spending on training, Walmart took on an extra $1 billion in expenses …Walmart employees around the country are seeing their hours trimmed as the company tries to recoup some of the losses it imposed on itself. Employees say they are being sent home early from their shifts or told to take extra-long unpaid lunch breaks, and they say that individual stores have been ordered to cuts hundreds or even thousands of man-hours. That’s not what was supposed to happen.

… Politicians tell us what a policy is supposed to do, what it is intended to do, and they ask to be judged by their intentions….“We meant well,” they say, and that is supposed to be enough. It isn’t.

Amen, brother. Progressives force big government and regulatory red tape on citizens and businesses across the country daily, and wash their hands of the destruction and harmful unintended consequences that follow. 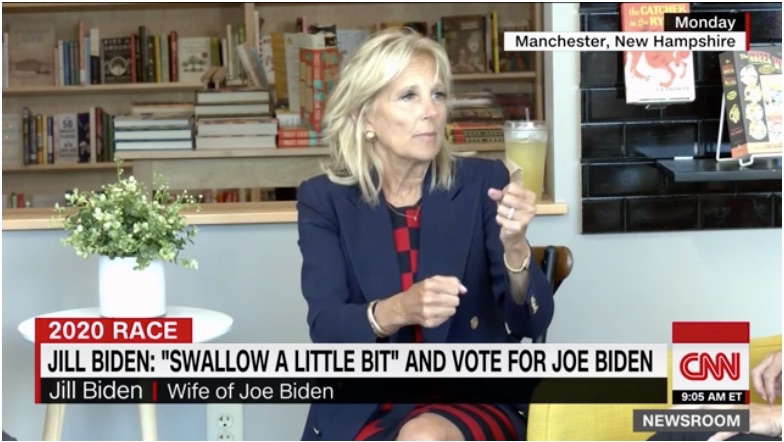 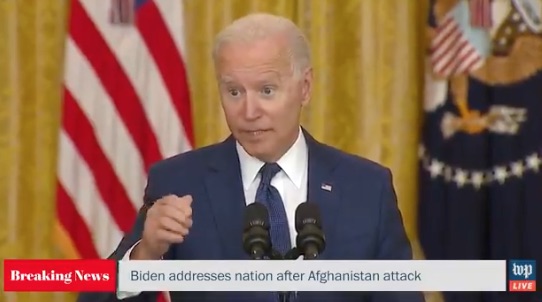 Scott Walker Might Be Leaving the GOP Primary Race