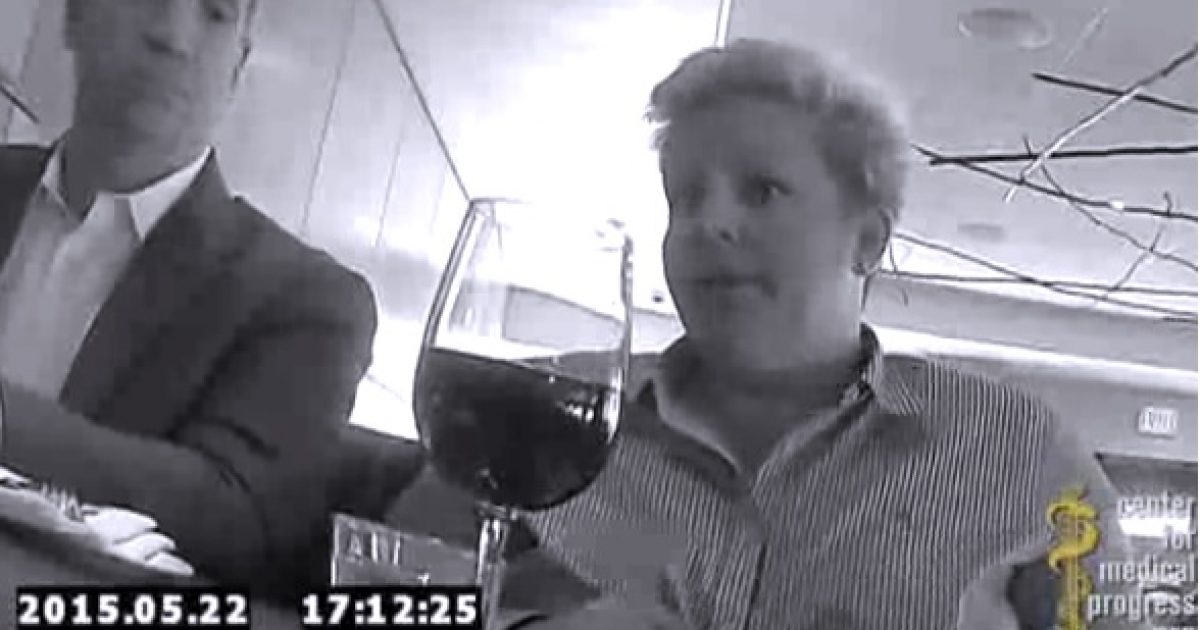 It’s hard to believe that defenders of Planned Parenthood would have the audacity to accuse the Center for Medical Progress of acting “unethically, and perhaps illegally” when they are in the business of profiteering with surgeons who dissect brain tissue from babies with a heartbeat- but then again, it probably takes a special level of cognitive dissonance to be president of the Planned Parenthood Federation of America, Cecile Richards.

A forensic analysis has proven that the horrific 10-video series is authentic and not doctored, though I’m sure Richards won’t let the facts get in the way of her arguments.

The head of Planned Parenthood clashed with congressional Republicans on Capitol Hill Tuesday over the group’s taxpayer funding, while using her appearance to attack the group behind a series of disturbing videos showing her organization’s workers discussing fetal tissue harvesting. Cecile Richards, speaking before the House Oversight and Government Reform Committee, claimed the videos were “deceptively edited” and “heavily doctored.”

Yet just minutes before the hearing started, a forensic analysis said the videos “are authentic and show no evidence of manipulation or editing.” The analysis was conducted for the anti-abortion group Center for Medical Progress. Committee Chairman Jason Chaffetz, R-Utah, also seemed to brush off the claims of doctoring as he excoriated Planned Parenthood for its allegedly “insatiable” desire for taxpayer dollars. He pointedly cited the millions the group has spent on travel and parties and “fairly exorbitant salaries” even while cutting back, he said, on certain health care services.

It’s unbelievable that people must even debate over whether or not taxpayer dollars should fund the killing of babies and the auctioning of fetal tissue. The videos aren’t the problem, our warped interpretation of right vs. wrong as a society is the problem.

Shame on Planned Parenthood, and shame on those in Congress who aren’t expressing pure outrage like Rep. Chaffetz.